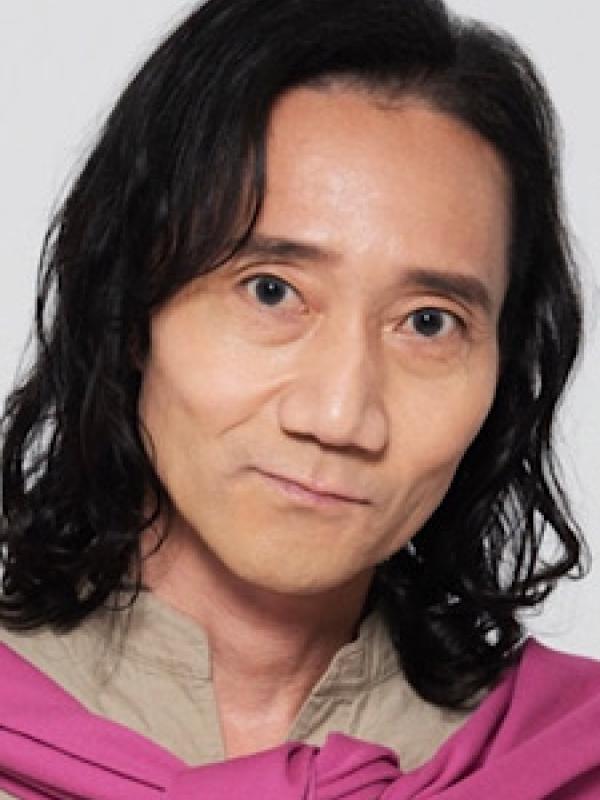 According to the Anime News Network, as of Spring 2007, Miki is the third most prolific seiyuu behind Takehito Koyasu and Megumi Hayashibara with over 230 voice credits to his name. In addition, he is a singer of the popular four-man band of Weiss along with Takehito Koyasu, Tomokazu Seki and Hiro Yuuki, the four main seiyuu of Weiss Kreuz. Miki is also very active in BLCD dramas. He won Best Actors in supporting roles in the 4th Seiyuu Awards. He often gets cast as handsome, young men in anime roles.

He also drives in a replica Toyota AE86 from the main character (Takumi) of Initial D.

The Law of Ueki
Matthew

Papa to Kiss in the Dark
Kyousuke Munakata

Pokemon: Mizu no Miyako no Mamorigami Latias to Latios
Kojirou

Bleach: Memories of Nobody
Kisuke Urahara

Blade of the Immortal
Shira

Mobile Suit Gundam 00 The Movie: A Wakening of the Trailblazer
Lockon Stratos

Mobile Suit Gundam 00 The Movie: A Wakening of the Trailblazer
Lockon Stratos

Magi: The Labyrinth of Magic
Markkio

Magi: The Labyrinth of Magic
Ithnan Lupin III: Prison of the Past
Berthe

Magi: The Kingdom of Magic
Ithnan No Guns Life
Danny Yo