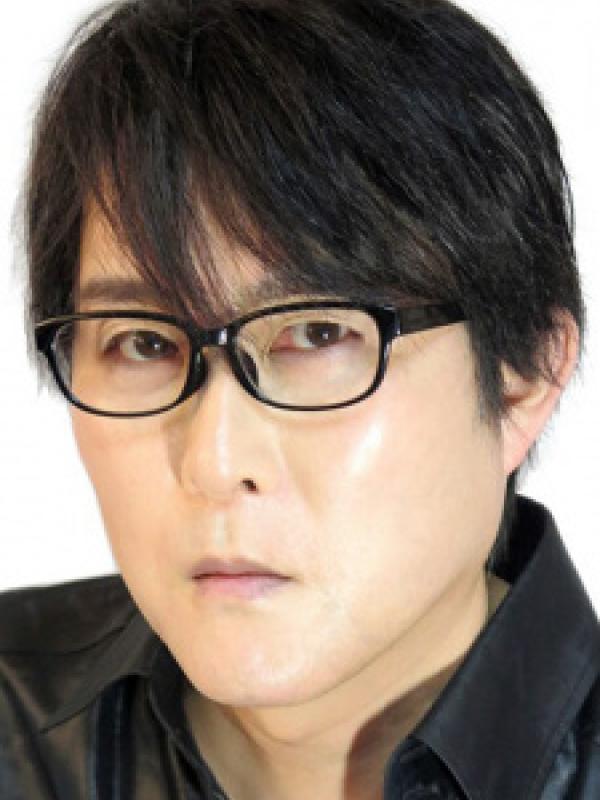 According to the Anime News Network, as of December 2008, Koyasu is the most prolific seiyuu in Japan with voice acting roles in 365 anime series. He is also part of the seiyuu quartet Weiss consisting of Weiss Kreuz voice castmates Shinichiro Miki, Tomokazu Seki, and Yuuki Hiro. He used to work for Production Baobab but is now the head of T's Factory, a seiyuu company he founded in 1998.

Koyasu is known for his deep, smooth voice, which often lands him in roles that are either villains or lonely bishounen. Recently, though (as in the cases of Mitsurugi Hanagata from Saber Marionette J, Ryo Kuroyanagi from Yakitate!! Japan, Bobobo-Bo-Bobobo, and Kei Itoshiki from Zoku Sayonara Zetsubo Sensei) he has been voicing more and more lively/humorous characters. According to Hisaya Nakajo, the mangaka of the series Hana-Kimi, the character of Masao Himejima was designed with Koyasu's voice in mind; the seiyuu ended up voicing this character in the series' drama CDs.

Koyasu is also the creator of the Weiß series, and has authored the manga Weiß Side B. In creating Weiß Kreuz, Koyasu was inspired by an old Japanese series called Sure Death.

The Law of Ueki
Riho

Papa to Kiss in the Dark
Takayuki Utsunomiya

Zone of the Enders: Dolores, I
Radium Lavans

Evangelion: 1.0 You Are (Not) Alone
Shigeru Aoba

Evangelion: 2.0 You Can (Not) Advance
Shigeru Aoba

Evangelion: 3.0 You Can (Not) Redo
Shigeru Aoba

Tales of the Abyss
Jade Curtiss

Arakawa Under the Bridge
Sister One Piece: Episode of Sabo - 3 Kyoudai no Kizuna Kiseki no Saikai to Uketsugareru Ishi
Kuzan Merc Storia: Mukiryoku no Shounen to Bin no Naka no Shoujo
Citrouille

Tales of Zestiria the Cross
Lunarre

Shingeki no Kyojin: The Final Season
Kemono no Kyojin