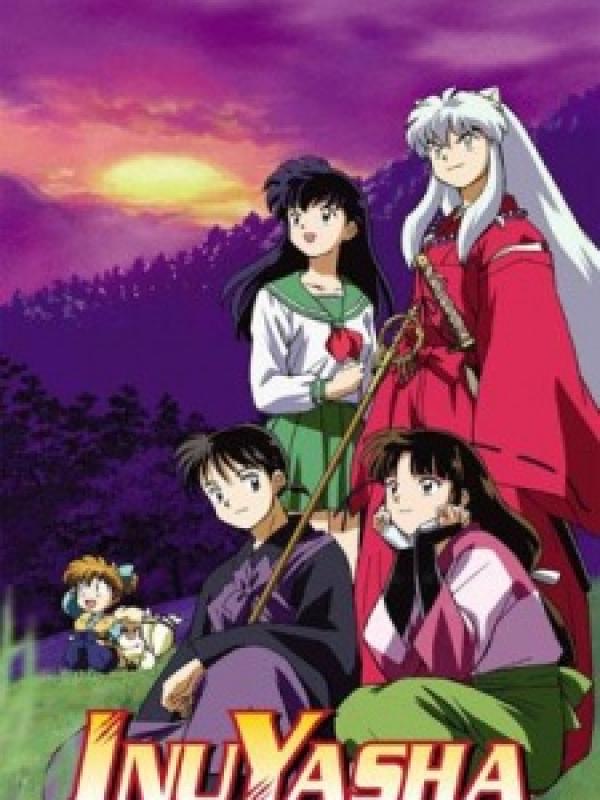 Higurashi Kagome, after being pulled down a well by a demon, finds herself in Feudal Japan, where she learns that a powerful jewel has been reborn inside her body. After the jewel shatters in an attempt to retrieve it from one of the many demons who was after its power, Kagome must join forces with the half-demon Inu Yasha (also after the jewel's power) to track down the shards of the jewel before its power falls into the wrong hands.(Source: ANN) 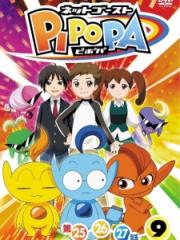 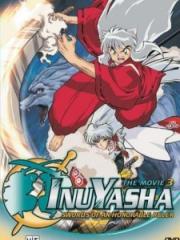 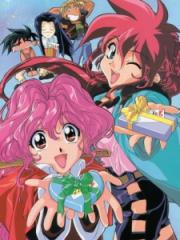 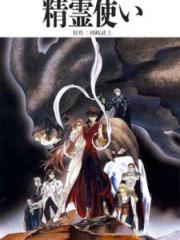 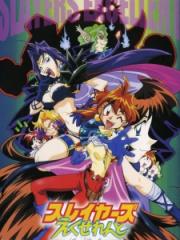 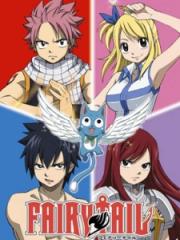 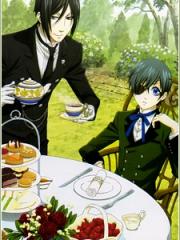 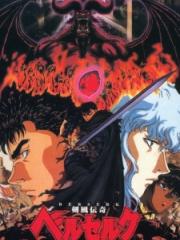