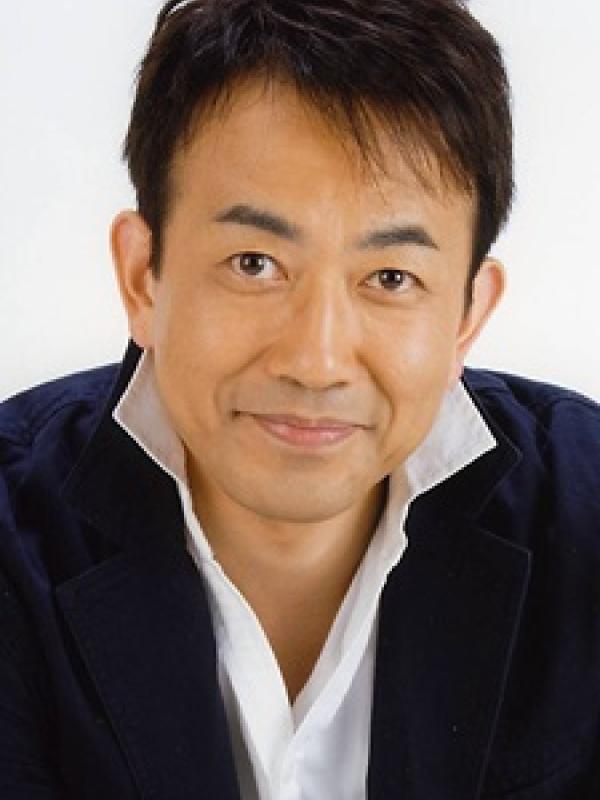 Holds the rank of 2nd dan in kendo.

A veteran Japanese voice actor who has voiced characters in anime, drama CDs, and video games.

He was born in Tochigi and has released a CD album. Apart from seiyuu work, Toshihiko Seki sometimes does live action drama stage work and is a member of 81 Produce.

In June of 2004, Seki was honored by the readers of Animage Magazine in the 26th Annual Reader's Poll, where he was ranked the 9th favorite seiyuu currently working in Japan, largely in recognition of his performance as Rau Le Creuset from Mobile Suit Gundam SEED.

Mirage of Blaze: Rebels of the River Edge
Takaya Ougi

Zone of the Enders: Dolores, I
Fourth Yan

Violinist of Hamelin: The Movie
Raiel

Blade of the Immortal
Sori