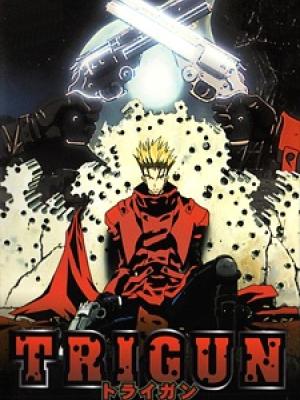 Vash the Stampede is a wanted man with a habit of turning entire frontier towns into rubble. The price on his head is a fortune, and his path of destruction reaches across the arid wastelands of a desert planet. Unfortunately, most encounters with the spiky-haired gunslinger don’t end well for the bounty hunters who catch up with him; someone almost always gets hurt – and it’s never Vash. Oddly enough, for such an infamous fugitive, there’s no proof that he’s ever taken a life. In fact, he’s a pacifist with a doughnut obsession who’s more doofus than desperado. There’s a whole lot more to him than his reputation lets on – Vash the Stampede definitely ain’t your typical outlaw.Source: (FUNimation) 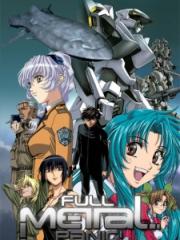 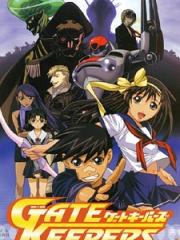 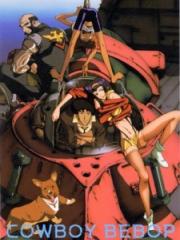 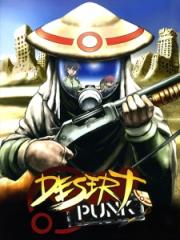 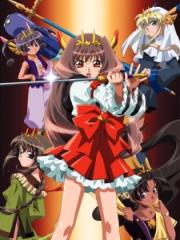 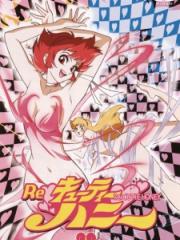