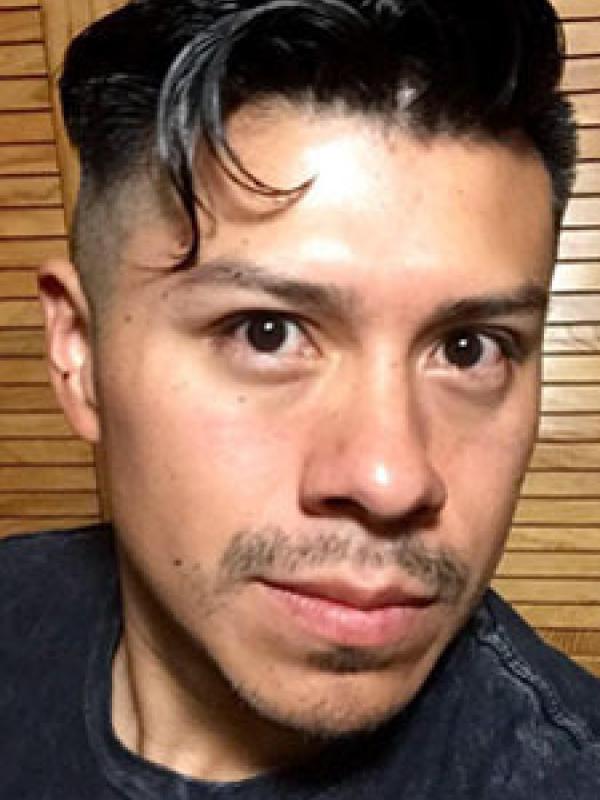 Is a mexican dubbing actor and director. He is one of the most beloved actors in the medium mainly for his versatility and ability to adapt to any role, having the quality seen on several occasions of playing both children and adolescents or young men and adults. His beginnings in dubbing were at the age of 9 in the Sonomex studios, where his mother was a delegate.

For many years he shared various stages of the Mexican Republic and Latin America alongside the well-known actor Eduardo Garza with a show called "El Duelo". Fate/Apocrypha
Aka no Rider

Stand By Me Doraemon 2
Doraemon