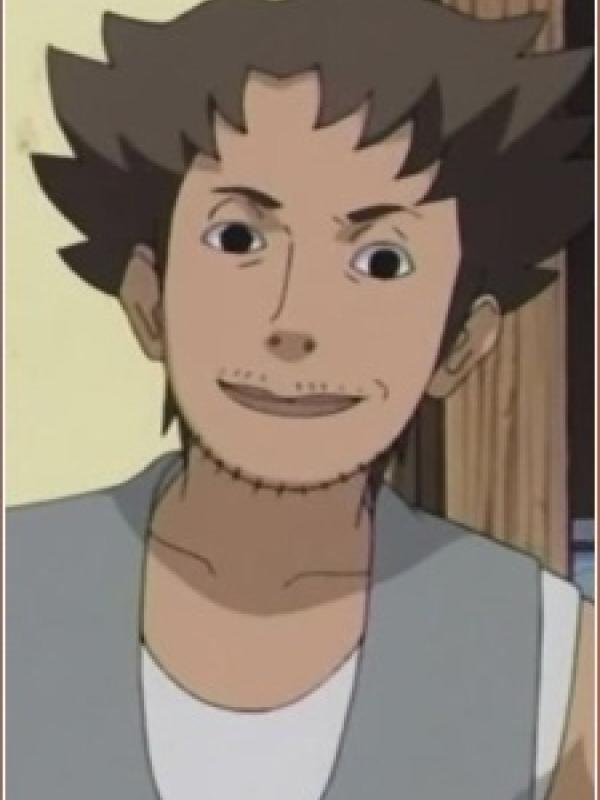 Shin'emon requested Konoha's help in escorting a "priceless" tea cup Kachoufuugetsu (Beauty of Nature) to an exhibition. When Naruto and Kiba arrived to help their client transport the cup, they learned he was petty, valuing the cup more than their lives. When bandits stole the cup, the three went to retrieve it. Shin'emon took the bandit leader on alone, and fought his hardest to get it back. After he retrieved the cup, the leader chose to destroy his cave lair with all inside. Shin'emon fled but he lost the cup over a ledge where it broke on the floor below. He himself went over the edge. As he fell he thought over how bad a person he had been and was surprised to see Naruto save him. They eventually made it to the exhibition without the cup. Shin'emon explained how he could simply make another tea cup. And he pointed out how the priceless treasure was his own life rather than the cup, since he could make an even better vessel next time.