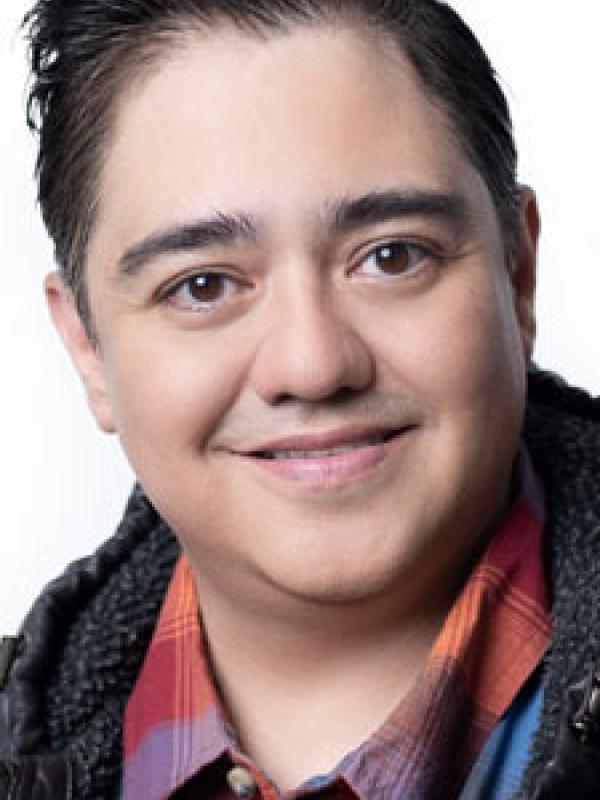 Is a mexican actor, announcer, dubbing director, youtuber and publicist.

He began his career in the specialty of voice dubbing in 1990, where he also works as a director, singer and translator-adapter.

He works both acting and directing in almost every dubbing studio in Mexico City, and has received special invitations to participate in dubbing projects in Buenos Aires, Argentina.

Currently, he has a YouTube channel called Eduardogaara where he uploads dubbing material as well as his personal inventions.

He also works in theater, television and commercial voice over.