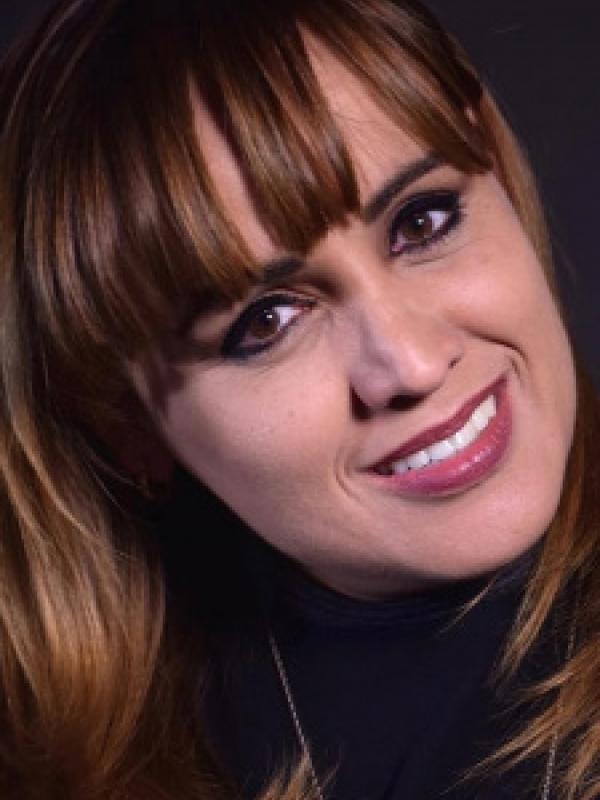 Is a mexican actress, announcer and dubbing director.

She was born in Mexico City, and began in the voice dubbing specialty in 1997. Approximately in the year 2000 she began directing, a task that she no longer performs. Her acting preparation was carried out in workshops at the Acatlán School of Professional Studies. In other academic disciplines, Liliana studied for a degree in Journalism and Collective Communication. She is also trilingual: she speaks Spanish, Portuguese and English. Her dubbing activity is combined with her commercial voiceover.