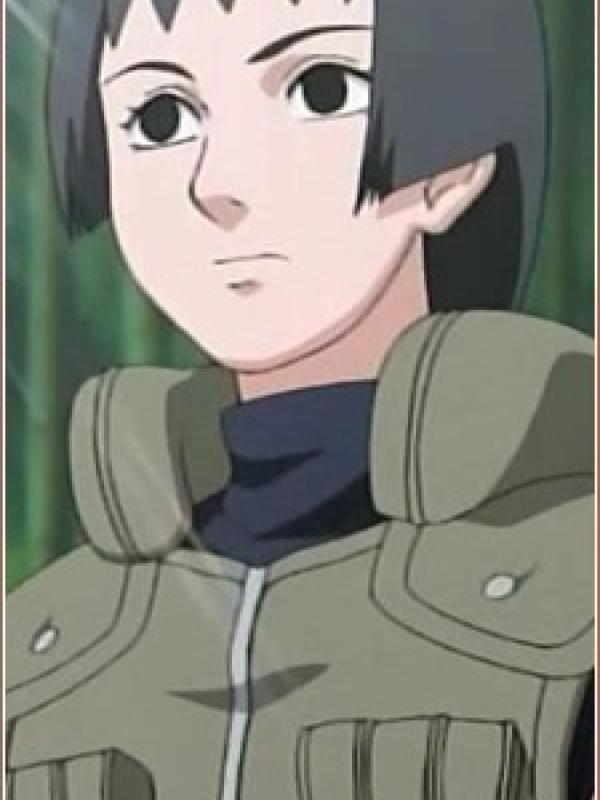 Tsubaki is Mizuki's lover. She claims that Mizuki used to be a sweet man, but ever since he got involved with Orochimaru, her relationship with Mizuki has faltered. When he escapes from prison she is able to help catch him. After she interrogates Mizuki about having a grudge against one who put his life on the line during Orochimaru's attack, Mizuki knocks out Tsubaki, who he apparently does not love anymore. After Mizuki was defeated, she mentioned to Iruka that she may have to face whatever consequences for her involvement with Mizuki.