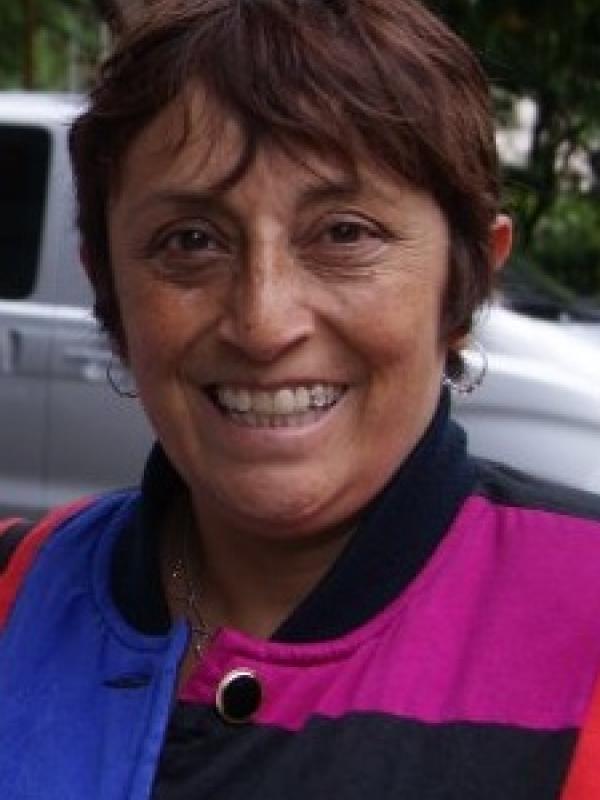 Patricia Acevedo is a Latin American voice actress. She was the voice of Sailor Moon in the Mexican/Latin American version, and is arguably among the most popular Usagi actresses. Her voice is easy to distinguish due to its gentle soprano tone, which remains even if she voices a colder or evil character. She is Mexico's official voice dubber for Ally Sheedy, and she has also dubbed a few voices in videocassette (and theatrical) releases of motion pictures originally released on video by USA Home Video/International Video Entertainment, including Maid to Order, Sunset Limousine, and Lady Beware. by wikipedia