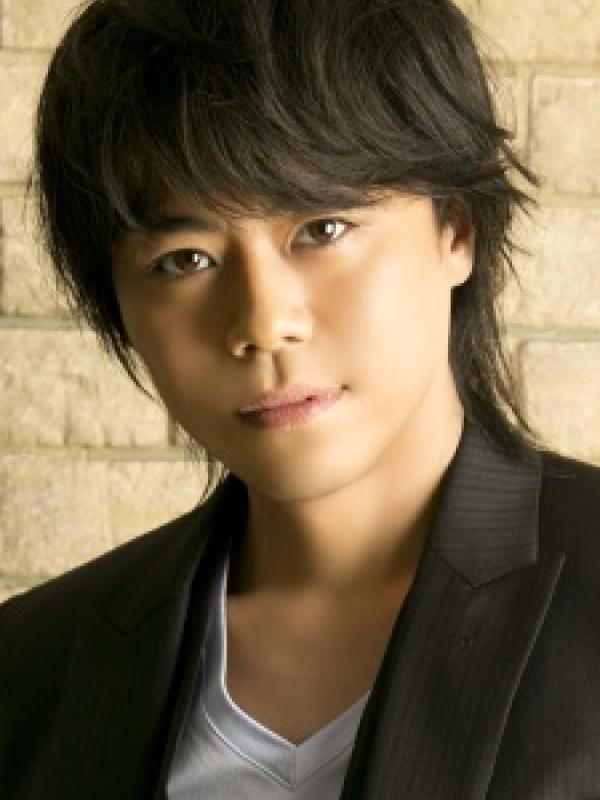 He left Across Entertainment and created his own talent agent "Stay Luck" on April 1, 2014.

In a band with Takashi Fujisaki called Jin-Ger PARADISE, he appeared in Kiramune Music Festival 2009 on November 29, 2009 to sing VoICE, and EVER DREAM. He is the fourth member of Kiramune Artist! His first mini-album I.D. released on June 23, 2010, second mini-album ROOTERS released on July 13, 2011, and third mini-album Ring released on February 13, 2013.

Blade of the Immortal
Araya Kawakami

Persona 4 The Animation: No One is Alone
Yuu Narukami Lupin III: Prison of the Past
Goemon Ishikawa XIII Hai to Gensou no Grimgar
Kikkawa