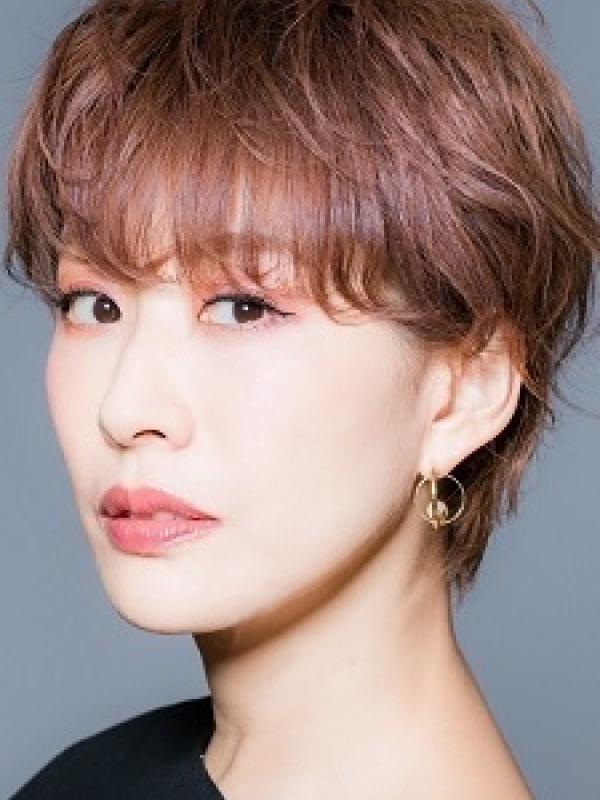 She graduated from the Touhou Gakuen College of Drama and Music, and studied in Yonsei University. At the first Seiyuu Awards, she won "Best Main Character (female)" for her portrayal of Oosaki Nana.

She has a cat named Kogito and a Dachshund named Sarang, which means "love" in Korean.

The Law of Ueki
Kousuke Ueki Bleach: Memories of Nobody
Toshiro Hitsugaya

Highlander: The Search for Vengeance
Dahlia

Persona 4 The Animation: No One is Alone
Naoto Shirogane Vanitas no Karte
Vampire of the Blue Moon

Vanitas no Karte Part 2
Vampire of the Blue Moon