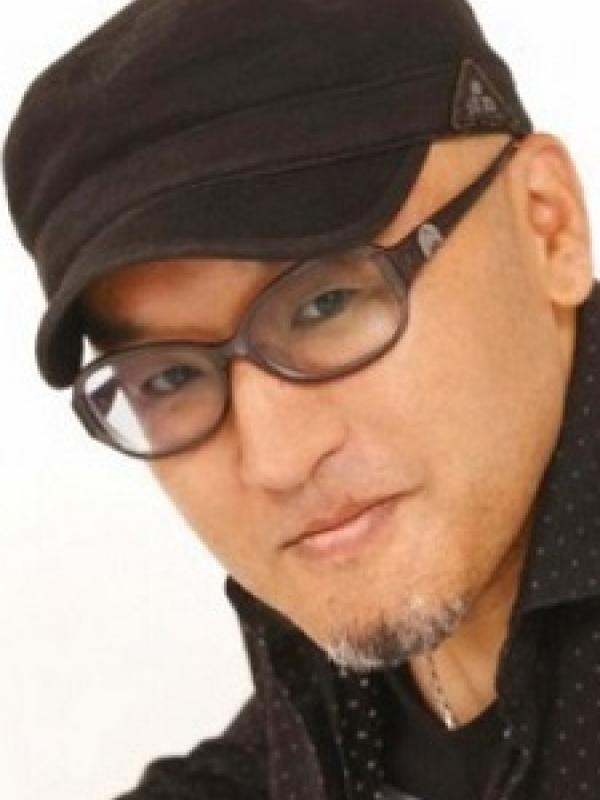 He works for Osawa Jimusho.

Formerly a blues singer and known for his low voice, Tachiki is best known as the narrator for the pre-fight movies for PRIDE Fighting Championships (Japanese broadcasts only.)

In 2003, he teamed up with Morikawa Toshiyuki to form the band "2HEARTS", one of their works being the opening theme of Blue Seed (under the name "Takada Band").

As part of the band "2HEARTS" with Morikawa Toshiyuki, one of their songs was featured as an ending theme for the video game "Dynasty Warriors 4: Empires".

Zone of the Enders: Dolores, I
Sameji

Bleach: Memories of Nobody
Kenpachi Zaraki

Evangelion: 1.0 You Are (Not) Alone
Gendou Ikari

Evangelion: 2.0 You Can (Not) Advance
Gendou Ikari

Evangelion: 3.0 You Can (Not) Redo
Gendou Ikari

Final Fantasy VII: On the Way to a Smile - Episode: Denzel
Gaskin

Arakawa Under the Bridge
Billy

Arakawa Under the Bridge
Narrator One Piece: Episode of East Blue - Luffy to 4-nin no Nakama no Daibouken
Krieg Don

One Piece: Episode of Sabo - 3 Kyoudai no Kizuna Kiseki no Saikai to Uketsugareru Ishi
Sakazuki