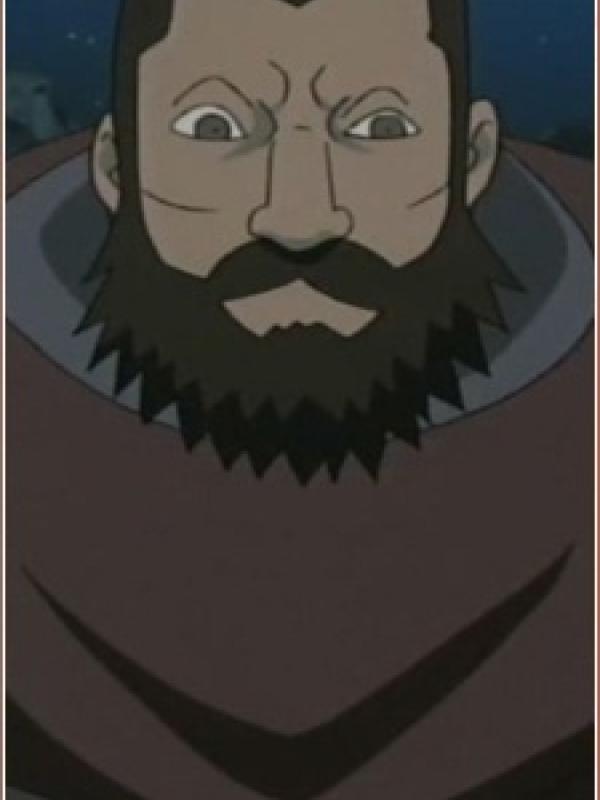 Gatsu was a bounty hunter from the Stone Country. He pursued bounty hunter and bounty himself Sazanami (Touichi) through the wastelands of the country. When Sazanami was injured from battle, Gatsu had an opportunity to capture him. He listened in secret to Sazanami as he laid out how he was framed by a man named Gosunkugi. Gatsu declined to capture his target though, feeling it unfair to take a man when he was weak. When Sazanami recovered and tracked down and captured Gosunkugi. Gatsu intervened and captured them both. Gatsu acted on Sazanami's behalf though and helped such a worthy bounty hunter prove his innocence.