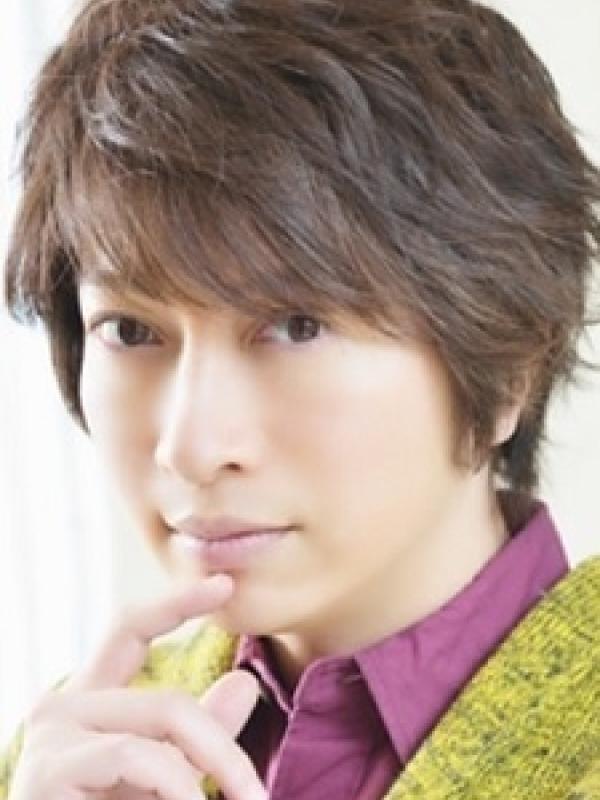 Ono Daisuke was affiliated with Aoni Production through its voice acting school and Mausu Promotion as his agency since the start of his voice acting career since 2001. As of February 1, 2016, he became a freelance. He also hosted MAG Net between April 2014 to March 2013 with fellow seiyuu Saori Gotou.

Together with a fellow seiyuu Kamiya Hiroshi, he is the host of 神谷浩史・小野大輔のDear Girl ～Stories～ which is one of the oldest and one of the most prevalent seiyuu-hosted radio programs. He has hosted various other programs including Ono Daisuke, Kondou Takayuki no Yume Bouken -Dragon&amp;Tiger- with seiyuu Takayuki Kondou.

He formed the air band "MASOCHISTIC ONO BAND" with Kamiya Hiroshi that debuted at Nippon Budoukan in 2013, whose personnel consist of the staff of DGS radio program.

He is the leader of "DABA," a project created in 2008 bringing together Fukuyama Jun, Hino Satoshi, Tachibana Shinnosuke, Suganuma Hisayoshi, Majima Junji and Kondo Takayuki, they are all male voice actors born in 1978. In addition, he is also a part of the singing sub unit of "DABA"; "CABA," active since 2014.

He is the leader and host of the annual OrePara live (founded in 2008), with Suzumura Kenichi, Morikubo Showtaro &amp; Terashima Takuma (replacing Iwata Mitsuo from 2014 onward).

In DGS radio program, he has admitted that he is not fond of cats because of his unpleasant childhood experience with them. This is quite ironic considering his character in Kuroshitsuji, Sebastian Michaelis, is obsessed with cats. However, it seems that Ono Daisuke has no problem at all with Nyanko-sensei or Nya-san, a cat that belongs to his fellow seiyuu Kamiya Hiroshi.

He dislikes raisins, but loves Chinese noodles, nuts and almonds. He has a certain fascination in Buddha statue. The first time he saw the biggest Buddha statue in the world was on his birthday celebration in Ushiku-shi, a place he had wanted to visit, which is also Kamiya Hiroshi's hometown.

Magi: The Labyrinth of Magic
Sinbad

Kuroko no Basket: Baka ja Katenai no yo!
Shintarou Midorima Somali to Mori no Kamisama
Golem

Magi: The Kingdom of Magic
Sinbad

Tales of Zestiria the Cross
Dezel

Somali to Mori no Kamisama
Golem