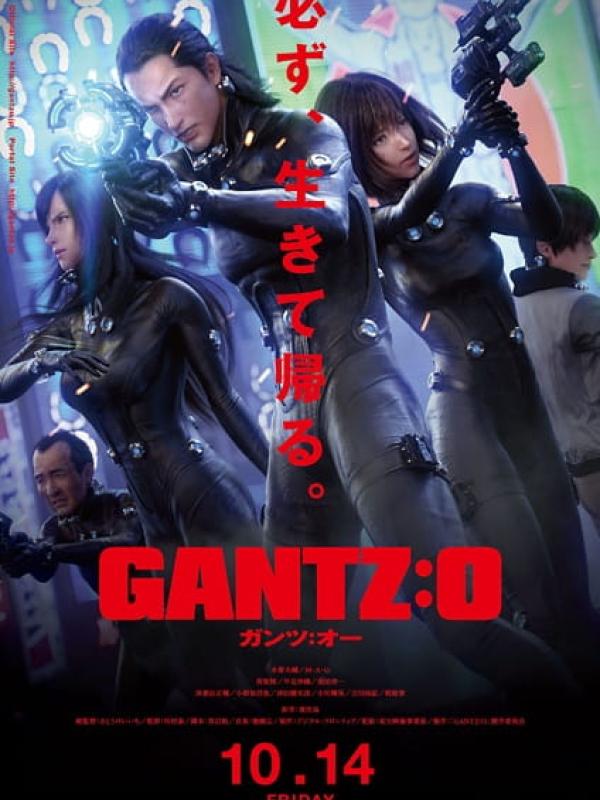 Death does not have to be the end; one can live again, but only through beating the game posed by the black ball called Gantz. On his way home to celebrate his younger brother's birthday, brave and kind-hearted student named Masaru Katou is stabbed to death. He awakes in a small room with a cityscape view in the heart of Tokyo—and he is not alone. To his surprise, it is not the afterlife, but the waiting room for a high stakes game with their lives on the line. Before he has the chance to process the situation, Masaru is handed a gun and teleported into the center of Osaka to carry out one simple task: eliminate any alien on sight. Accompanied by the aged Yoshikazu Suzuki, the stunning idol Reika Shimohira, and the cold but experienced Jouichirou Nishi, Masaru must overcome his fears in order to survive the game and return home to his waiting brother. [Written by MAL Rewrite] 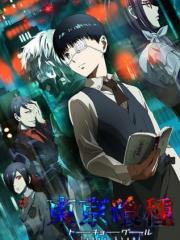 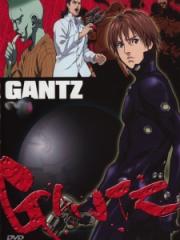 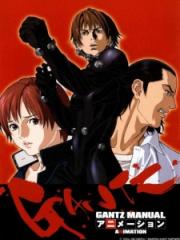 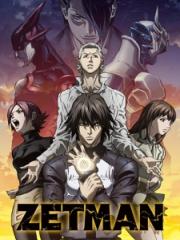 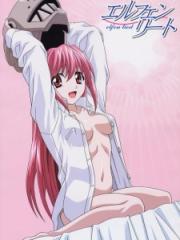 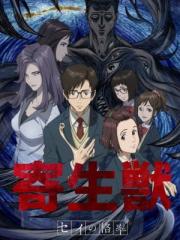 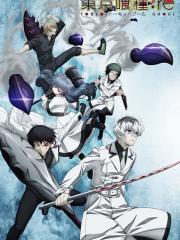 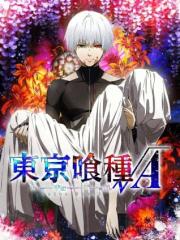