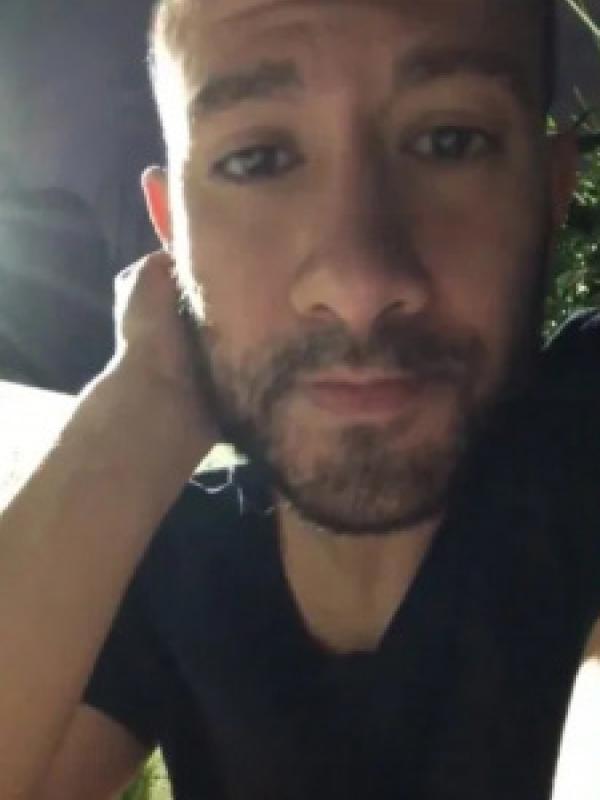 Is a mexican actor and dubbing director, son of fellow actors Rommy Mendoza and Mario Castañeda and younger brother of actress Carla Castañeda.

He is originally from Mexico City. Although he began practicing voice dubbing from a young age (a stage in which his interpretation of Harry Potter in Harry Potter and the Philosopher's Stone stands out), his activity within the specialty was not constant; It was only around the year 2000 that he decided to enter voice dubbing professionally.

In addition to dubbing, he is also a commercial announcer.