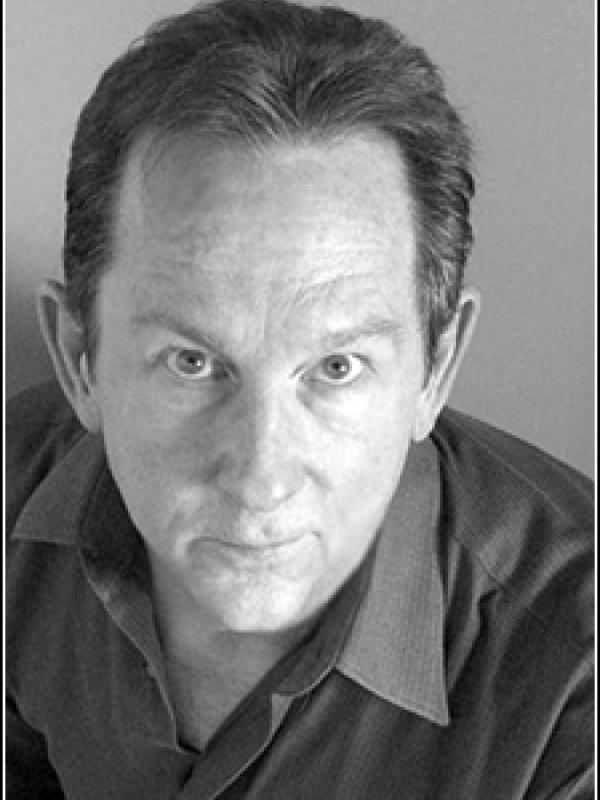 After a successful 12-year run as a radio personality in the Midwest and New York City, Dave moved to Los Angeles in 1984 to pursue a career in voice acting that has included commercials, film dubbing, looping, narration and voice characterization in countless cartoons. Dave provided the daily intros and voice of Baboo in "Mighty Morphin' Power Rangers" (1993) for Saban Productions and in 2007, was nominated for both Best Actor and Best Actor in a Comedy for the 1st Annual American Anime Awards held in New York City.

Blade of the Immortal
Sori