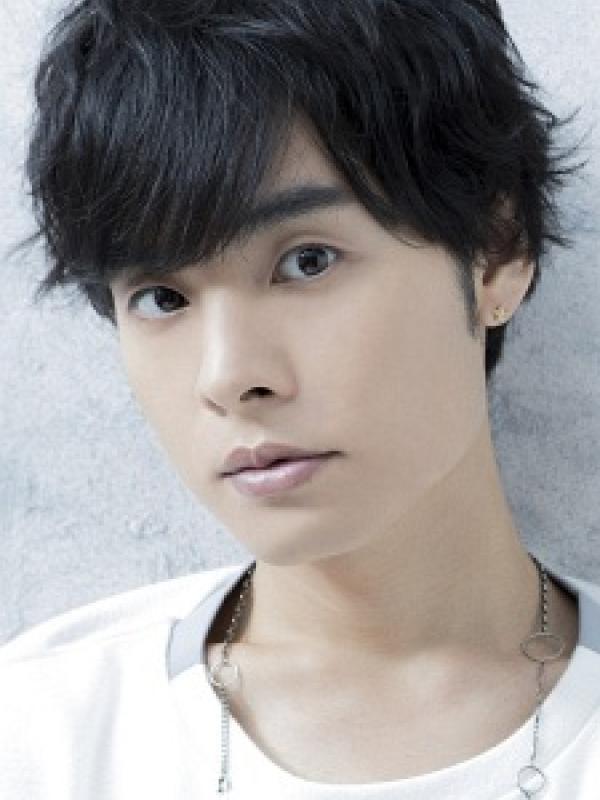 He is skilled at playing shogi, having the Shogi Certification in 3rd Class. Due to this, he has appeared in Shogi shows from niconico, as well as being a commentary in Shogi events (e.g. Denousen).

You're Under Arrest: Full Throttle
Sudou

Highschool of the Dead
Takuzou

Air Gear: Kuro no Hane to Nemuri no Mori - Break on the Sky
Itsuki Minami

Sakasama no Patema: Beginning of the Day
Age

Boku no Hero Academia: Training of the Dead
Katsuki Bakugou

All Out!!
Atsushi Miyuki

Owari no Seraph: The Beginning of the End
Yoichi Saotome

Road to You
Yuuto Hiiragi

Haikyuu!!: To the Top
Yuu Nishinoya

Phantom in the Twilight
Luke Bowen