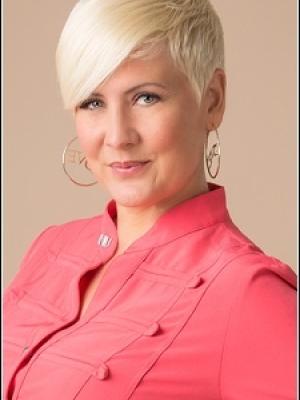 She is always recording new shows and games but also performs with the Comedy Troupe "Fake Radio" They perform old 1940s movies and shows live on stage in authentic costumes with big name stars. Erin has been seen opposite Fred Willard, Debra Wilson, Lorraine Newman and the Kids in the Hall Kevin Macdonald and Dave Foley.

In her free time she has begun spending way too much time watching classic Kung Fu Movies and writing fan reviews and reading them on .

Persona 4 The Animation: No One is Alone
Chie Satonaka