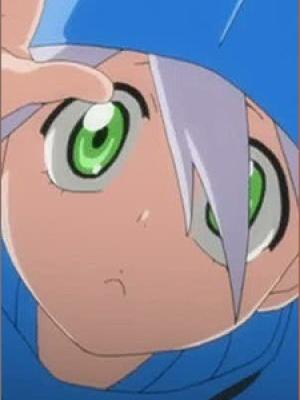 In their first appearance, both boys are seen laughing and playing, reflecting their child-like appearance. They seem to frequently join hands, reminiscent of how they appear in their released Zanpakutō form, in which they are bound together by a red rope. As they have not yet shown any resentment or dislike of their former master; their reasons for leaving Ukitake are currently unknown. After being restored to normal, Sōgyo no Kotowari, while still as playful as ever, is shown to be more behaved as they actually listen to Ukitake. Their relation to Ukitake becomes like younger brother/son as shown from their constant tackling for attention on him