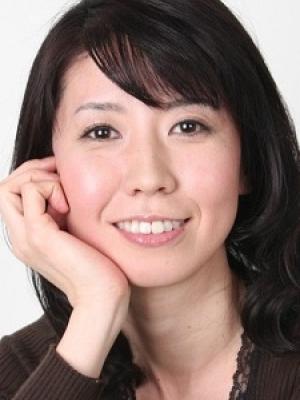 Mitsuishi graduated from high school in 1986, and entered the Katsuta Seiyū Academy. While attending the academy, she began working part time as an elevator girl in the Sunshine 60 building. Afterward, she found a position as an office lady, but because of taking too much time off, she was forced to quit.

In 1989, Mitsuishi made her seiyū debut as Tomoyo in the OVA Ace o Nerae! Final Stage. She became an instant celebrity with her role as Usagi Tsukino when Sailor Moon debuted in 1992, and her popularity increased again with her role as Misato Katsuragi in the anime TV series Neon Genesis Evangelion. She is considered one of the most influential seiyū in the business; the animated adaptation of Ebichu was largely produced because of her interest in the project.

Mitsuishi is married and has one daughter. In a digression to her OL days, she rides a Yamaha FZ250 Phaser motorcycle. Mitsuishi is a freelancer and a former member of the talent management firm Arts Vision.

Detective Conan OVA 01: Conan vs. Kid vs. Yaiba
Sayaka Mine

Evangelion: 1.0 You Are (Not) Alone
Misato Katsuragi

My My Mai
Yua

Evangelion: 2.0 You Can (Not) Advance
Misato Katsuragi

Evangelion: 3.0 You Can (Not) Redo
Misato Katsuragi

Chitose Get You!!
Asako Fuji

Chitose Get You!! OVA
Asako Fuji