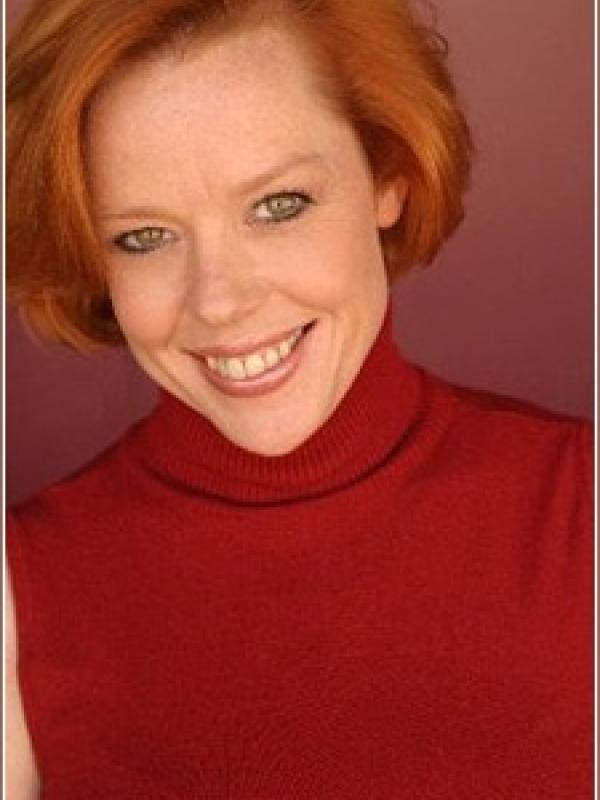 Cindy began her Broadway career in 1988 when after only 9 months in New York City, Stephen Sondheim cast her in the Broadway production of Into The Woods where she appeared as Little Red Riding Hood, Rapunzel, Snow White, Cinderella, Snow White and she went on to play leading roles in the Tony nominated revival of Peter Pan as Wendy and became one of 7 women in history to play the role of Peter Pan on a Broadway stage.

She then joined the Tony winning company of Carousel at the prestigious Lincoln Center Theatre. She headlined in productions in some of the leading companies across the country for over 10 years, following in the shoes of her idols Gwen Verdon, Bernadette Peters and Chita Rivera starring in shows such as Redhead, Annie Get Your Gun, West Side Story and Song and Dance.

Cindy is one of the top voice talents in Los Angeles who specializes in animation and video games, and has been heard in some of the biggest Oscar winning films and Emmy winning television shows. Her Range is quite extensive and she is known for being able to voice just about anything you throw at her. Her amazing and unique ability comes from her years of vocal training and professional singing.

She has most recently voiced the title character in the new animated feature, The Snow Queen and is currently being heard on the Emmy nominated series, Monster High asOperetta, Jackson/Holt and Gory Fangtell. She is also the voice of Leap in the LeapFrog DVD series and as Eli the Cat in Scout and Friends.

Other notable series that Cindy is known for include: Tutenstein, Scooby and Shaggy, Happily N’Ever After 2, as Lois Lane and Brainiac for DC’s groundbreaking Superman: Red Son Rising and Marvel’s Iron Man as Pepper Potts.

Her portrayal of Betty Boop (as well as her figure) is featured on a brand new series of animated slot machines in Las Vegas and Atlantic City and she has over 50 video game titles under belt.

Cindy has also worked doing ADR on over 100 feature films and television shows and is regularly heard on the Emmy winning television series The Good Wife, CSI:NY, The Secret Circle, Entourage,Community, Gilmore Girls, Californication, Switched at Birth, Make It or Break It, and Huge .

The Oscar winning films she has worked on include Crazy Heart, The Fighter, Pirates of the Caribbean 4, Wall Street 2, and the upcoming Savages.