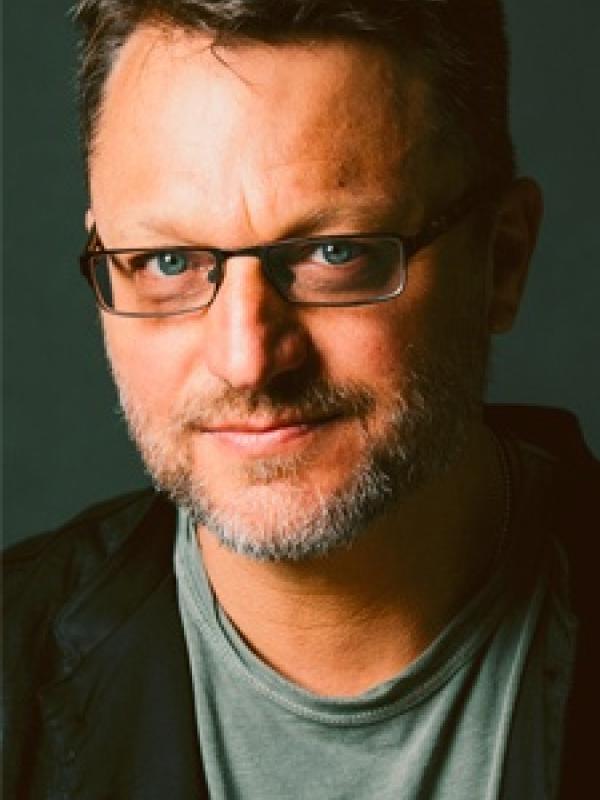 A veteran of the voice-over business, Steve Blum cut his vocal teeth in the industry, on anime shows like Guyver and Giant Robo, and since has voiced hundreds of diverse characters in productions representing every media imaginable.