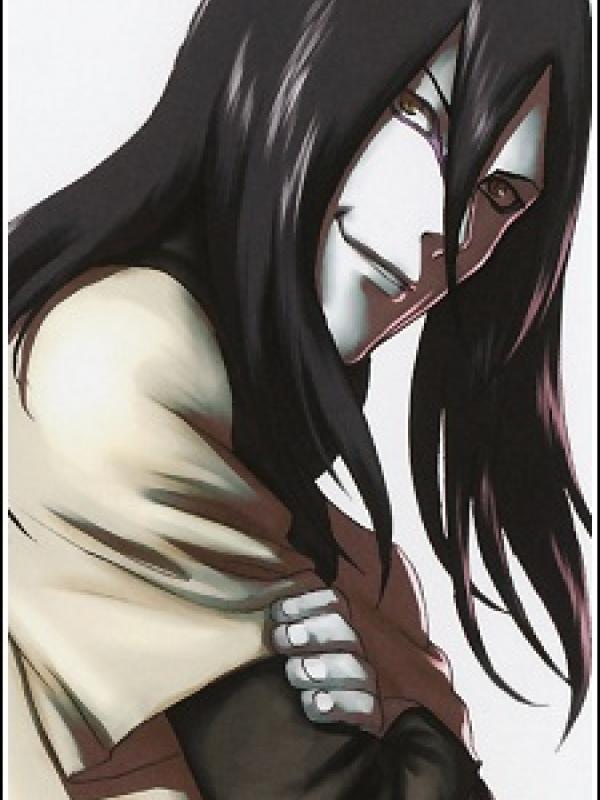 Orochimaru is a major antagonist of Naruto series. He is a missing ninja from Konohagakure, who is recognised as one of the most powerful ninjas and known as one of the "Legendary Sannin" (Legendary Three Ninja), which was a title that was given to him and his former team mates, Jiraiya and Tsunade, by Hanzō during the Second Shinobi World War. His main goals are to capture Uchiha Sasuke as his new body to gain possession of the Sharingan and to destroy Konoha.

From his childhood days Orochimaru was identified as a genius shinobi and a once-in-a-generation prodigy. His parents died when he was young and according to Jiraiya, Orochimaru's goals, which were quite alien to the ideals within the village, were associated with these painful memories.

He was a student of the Third Hokage, who recognized Orochimaru's natural talent and often told Jiraiya to be more like Orochimaru. The Third was aware of a malice and a lust for power within Orochimaru, but chose to pretend not to notice and hoped that he could quell this part of Orochimaru's personality.

Orochimaru's desire for power grew as the years went by. One day while visiting his parents' grave he found the shedded skin of a white snake. As the Third Hokage explained, it was known to represent good forture and luck which inspired Orochimaru. He began to study kinjutsu (forbidden techniques) and became obsessed with learning all ninjutsu that exists in the world.

After leaving Konoha, Orochimaru joined an elite criminal organisation called Akatsuki. What he did while he was a member of the organization is pretty much unknown. The only information that was revealed is that his partner was Sasori and he made an attempt to take control of Uchiha Itachi's body to gain the possesion of the Sharingan.