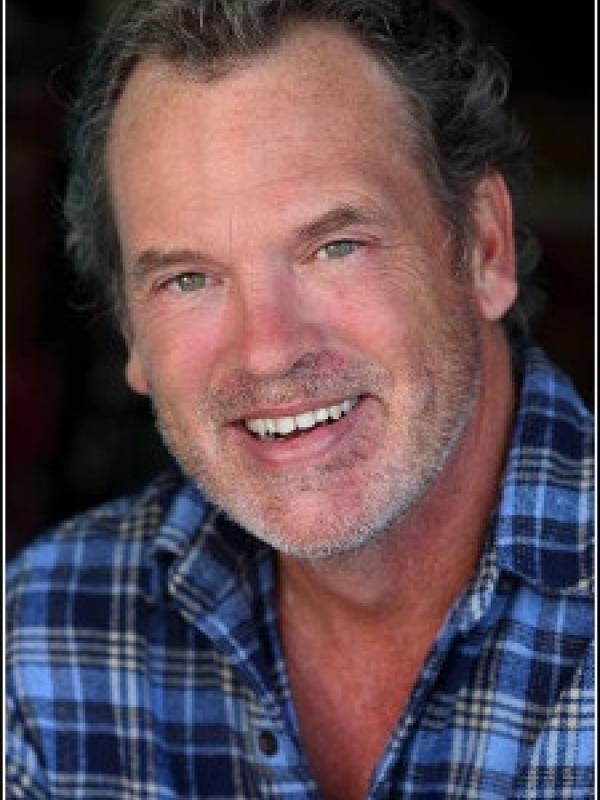 Peter was born in New York in 1963 but was raised in Grand Ledge, Michigan. In 1989, he graduated from Michigan State. He spent the next few years as a professional cameraman in Michigan. Ultimately Peter ended up in Los Angeles to pursue his life long dream of becoming an actor. Most know Peter as a talented voice over actor. However, what you may not know about him is that he was nominated for the Garland Award for his work in Glengarry, Glen Ross and is a award winning still photographer. Additionally, he has acted in several on camera commercials for such companies as Allstate, Toyota, Sears and Papa John’s. Peter has also become an accredited Foley artist and recently worked on one of the late Michael Clarke Duncan’s films.