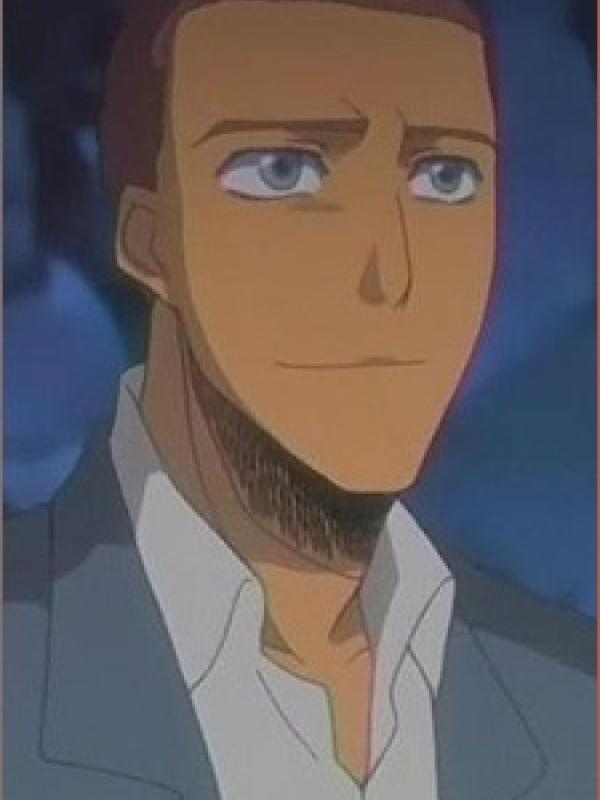 A young male Bount whom Jin Kariya had left in Koga's care many years ago.

Living in the 1800s, his style of dress is different than the rest of the Bounts. he wears a white button-up shirt with the sleeves rolled up, blue trousers with suspenders, and an Eastern European hat to cover up his cropped red hair. His eyes, similar to Rangiku Matsumoto, are an icy blue.

Similar to Ichigo Kurosaki, Cain is rather shy, but at the same time hot-headed. He didnt like to run from a fight, as seen when the villagers attacked him. He briefly mentions that his past is so horrible he didnt even want to think about it.