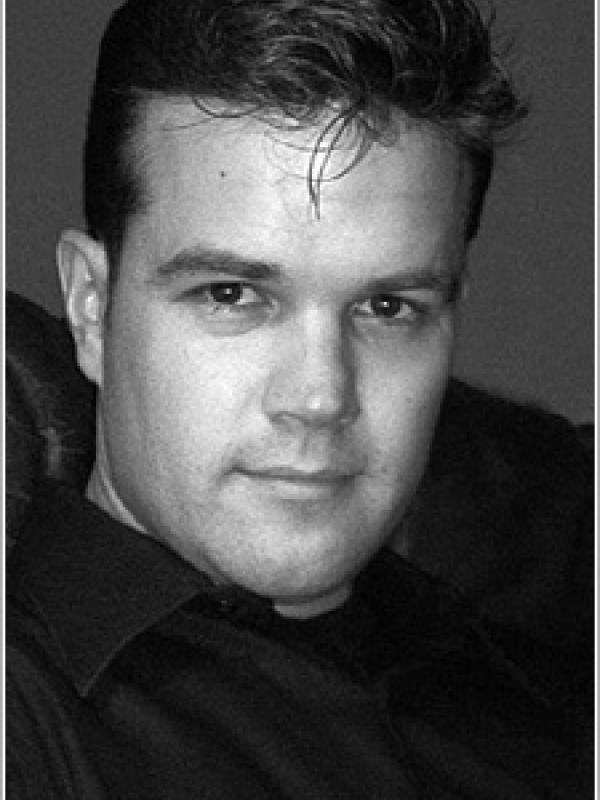 Jay Hickman is an American actor, singer and voice actor. He is best known for his prolific voice work on English language dubs of foreign films and television series. Most of these works are in anime that ADV Films has licensed, but he has also voiced numerous Korean and Japanese action and horror films, such as the original Dark Water, released in 2002. Among anime devotees, Hickman has won recent acclaim as Shinichi Mechazawa, the identity-critical robot in Cromartie High School and the emotionally challenged Prince Mytho from the series Princess Tutu.

Sorcerer on the Rocks
Shibas Scotch