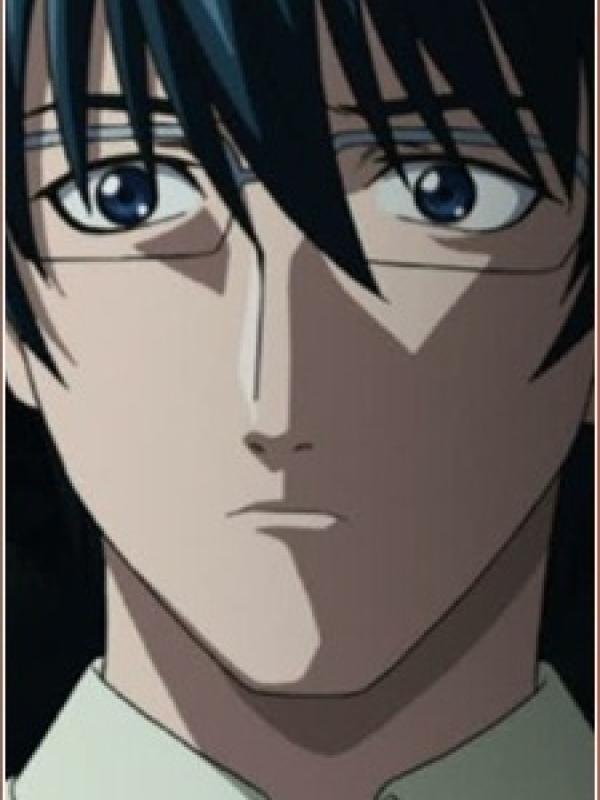 He is the chief of research, aged in his mid-30's, of the diclonius children in the research containment facility. He is also the surrogate father of Nana and biological father of Mariko. His wife, Hiromi Kurama, died from Caesarean section complications shortly after she gave birth to Mariko. Although he had previously been tasked with killing all diclonius births, he falters when he must kill his own daughter. Lucy carries a deep hatred toward Kurama, stemming from his failure to save Aikon Takada (seen in the Elfen Lied OVA); however, she states that she will not kill him but will kill everything that loves him. It is revealed late in the series that the General Director of the diclonius research program kept his daughter alive, increasing Kurama's perceived debt to him. Kurama dies at the end of the anime after the explosives inside Mariko (whom he is cradling in his arms while walking away) are detonated at his command. It should be noted that right before the explosion, Kurama has a series of images flash in his mind. In them, his wife is still alive and Mariko is a normal baby, and together the images make up Kurama's idea of how life presumably would have played out if Mariko had been born normal (Mariko as a toddler, Mariko on her first day of school, etc.).

Kurama does not die in the manga; Mariko (worried about the safety of her father) confronts Lucy and clings to her as the bomb inside her detonates; this results in Lucy's horns being destroyed and turning back into Nyu, as well as Mariko's death. Kurama, depressed by his pathetic ability as a father, attempts to commit suicide with a nearby MP5, but is saved by Band. Kurama now lives in a small shed on the beach and is partially insane. He clings to a dead body of what he thinks is his daughter, Mariko, and won't let anyone come near him. Later, Nana finds him but he shuns her away, still clinging to the clone Mariko. Another clone Mariko shows up and Kurama tries to embrace her too. She however attacks him and fights with Nana. When she is about to finish Nana off, Kurama shoots her in the head and regains his sanity. He survives throughout the rest of the series