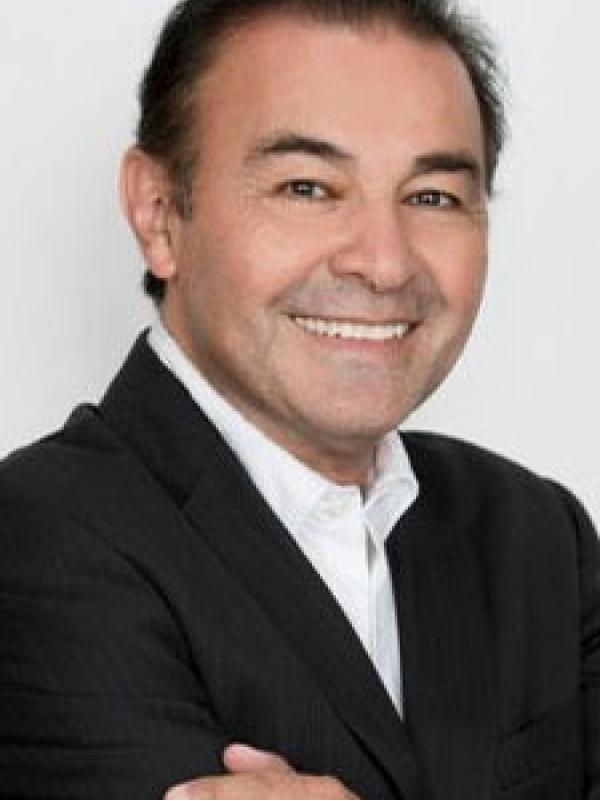 Mario Castañeda (born June 29, 1962 in Irapuato, Guanajuato, Mexico) is a Mexican voice actor and dubbing director. When he was very young, his parents moved to Mexico City where he resides currently. He studied drama in the Andrés Soler Institute from 1979 to 1982, and in June 1983, Castañeda started to work as a voice actor in Mexican dubs of several television series including Diff'rent Strokes, The Powers of Matthew Star, and Visitors. Castañeda has also done voice work in Japanese anime as well as the dubbing voice of many actors in movies, including Jim Carrey, Jackie Chan and Bruce Willis.