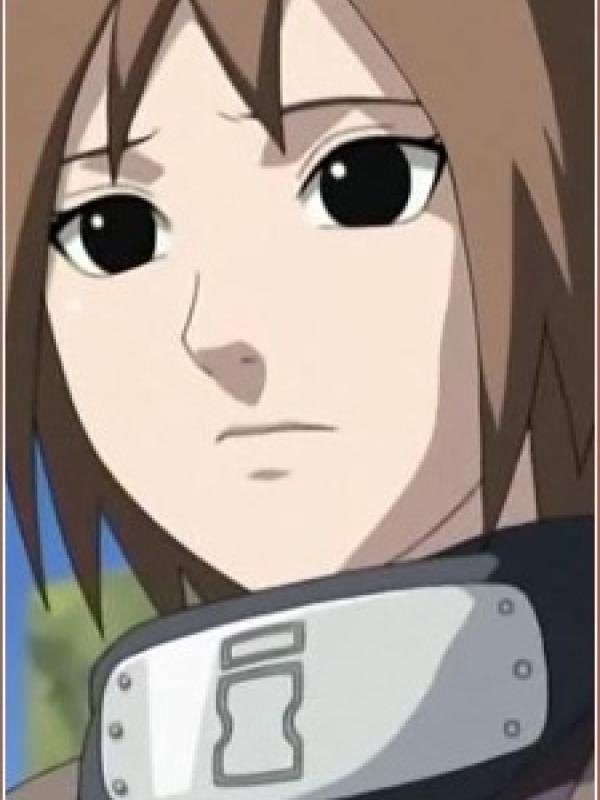 Matsuri is one of the first students of the Sunagakure ninja school modeled after the one in Konoha. She chooses Gaara as her teacher, despite his lingering status as the village's weapon. When it comes time to begin training her with a weapon, Gaara suggests she uses a jouhyou, it being the safest of all the available options. She is initially fearful of weapons after the murders of her parents, yet becomes accustomed to them after realizing they can be used to help others. She is the first of the anime's filler characters to make an appearance in Naruto: Shippuden, where she joins a Sunagakure rescue team meant to rescue Gaara after his capture. She becomes somewhat outspoken over the timeskip, as she complains when her team spends its time protecting Sunagakure's borders rather than trying to save Gaara. She later appears during Gaara's revival, praising him and boasting about his powers.