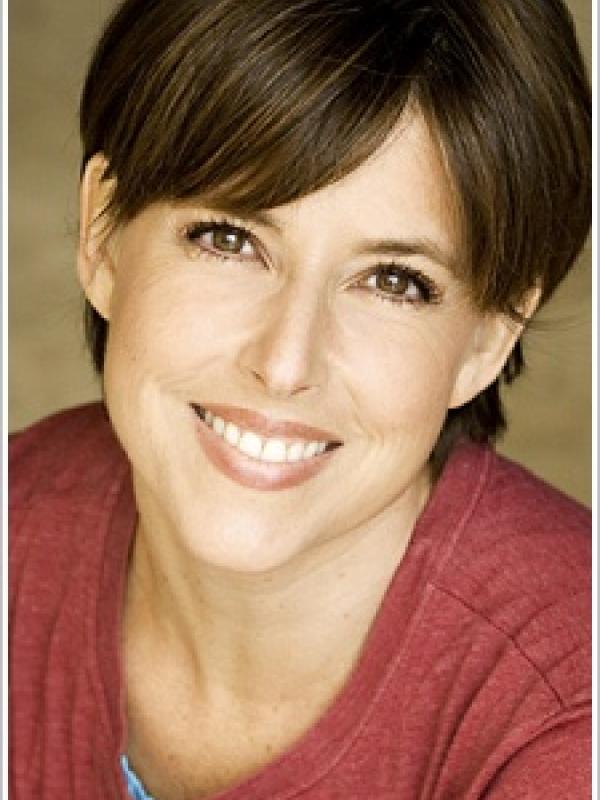 Miller was born in Allentown, Pennsylvania, where she attended Allentown's William Allen High School. Her mother a homemaker and her father a pajama factory owner, Miller's professional acting career began on Broadway, where she appeared as Amaryllis in a revival of The Music Man with Dick Van Dyke.

In 1981, after her appearance on Broadway, she joined the cast of Gimme a Break!, playing the role of the tomboyish Samantha (Sam) Kanisky, opposite Nell Carter.

In 1999, Miller returned to Hollywood, California and resumed her on-camera acting career with recurring roles on the Nickelodeon series The Amanda Show and All That, as well as General Hospital. She also began working in animated series, lending her voice to characters such as Kari in Digimon (both the series and the feature film), Koko in Zatch Bell!, Alejo in Astro Boy, one of the Tachikoma mini-tanks in Ghost in the Shell: Stand Alone Complex, and Scheris Adjani in s-CRY-ed. Miller also provided the singing voice of Dorothy Gale in the NPR adaptation of L. Frank Baum's The Wonderful Wizard of Oz.

Currently (as of 2006), in addition to the recurring roles of Pookie, Wiki and Tini on Disney Channel's Higglytown Heroes, Heruka of Daigunder, and regular guest-starring roles on several other animated series, Miller portrays the title characters on Cartoon Network's The Life and Times of Juniper Lee, and Clifford's Puppy Days on PBS. She also stars in a new series for Nickelodeon's Nick Jr, titled Wow! Wow! Wubbzy! in the role of Widget, the show's problem solver. She also appears on Nick's Zoey 101 live-action series.