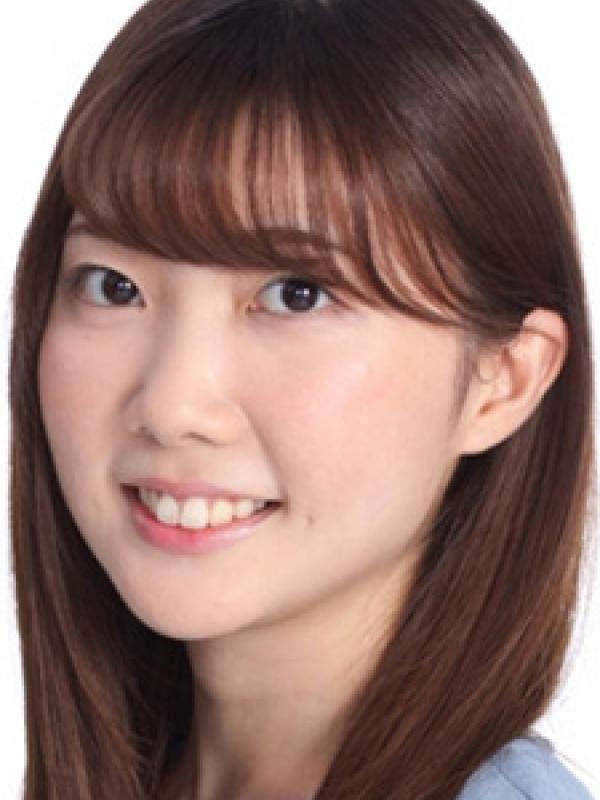 Sumire Morohoshi joined the Himawari Theatre Group at the age of 3 after seeing the character Yubaba in Sen to Chihiro no Kamikakushi. She made her seiyuu debut at the age of 7 in Red Garden as the voice of Carrie Sheedy.

Morohoshi has also starred in a number of television dramas. She voiced young Anna in the Japanese-language dub of the 2013 Walt Disney Pictures film Frozen.

Haikyuu!!: To the Top
Hitoka Yachi

Haikyuu!!: To the Top
Hitoka Yachi