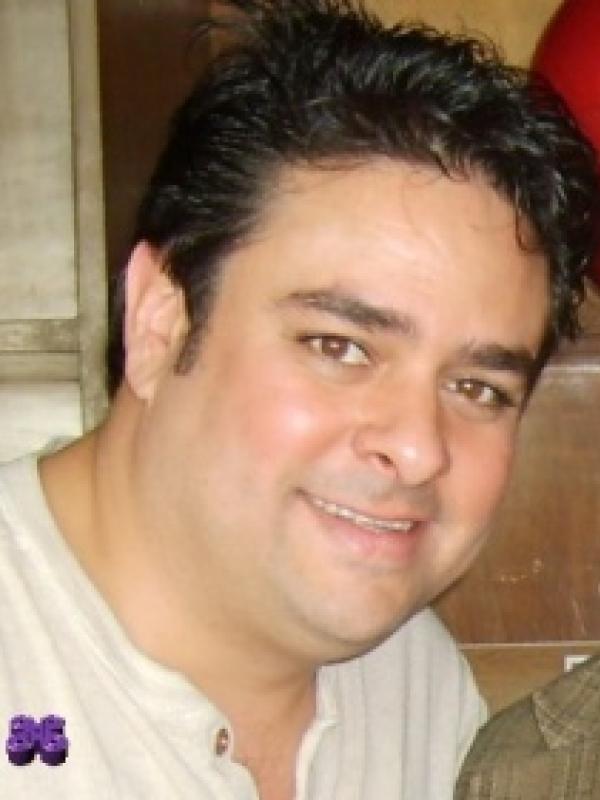 Is a mexican telenovela and dubbing actor and announcer.

He was born on August 7 in Mexico City and is a Mexican actor, director and broadcaster with more than 30 years of experience, honorary member of the National Association of Actors and ANDI who began his first steps at a very young age in 1978. , since their parents were also dedicated to the same (they with more than 50 years in between).

Also his brother, the director and actor Sergio Gutiérrez Coto, started as a child and are descendants of a great family of actors from the golden age of Mexican cinema, the dynasty of the Soler brothers.

In the beginning he participated in some dubbing and the play "Papacito long legs" next to Angélica María.

He has also dabbled in film, voice over, radio, soap operas, fotonovelas and as a driver.

Andrés has worked on several successful telenovelas for Televisa with producer Carla Estrada, such as: “I keep loving you” and “The privilege of loving” to name a few, and he antagonized “La Revancha” alongside Danna García, with Venevisión and Univisión Internacional on the city of Miami, Florida.