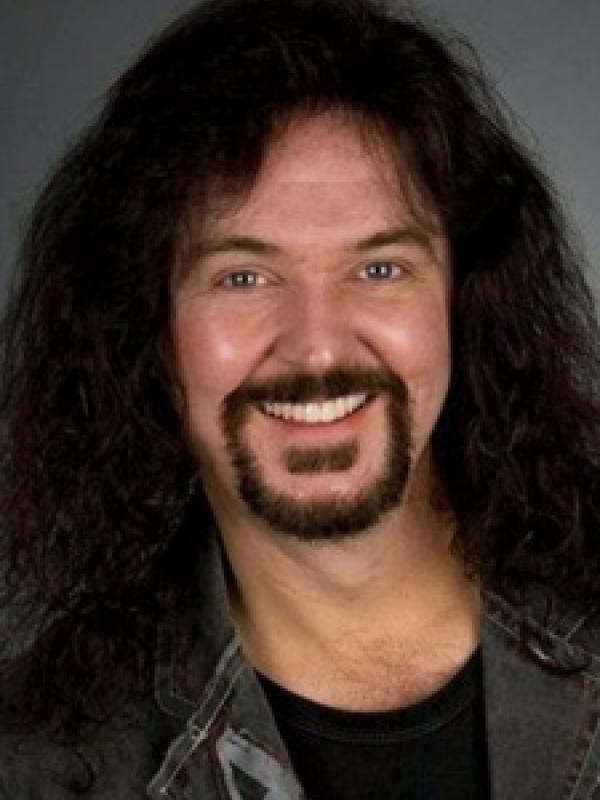 He is originally from Sioux Falls, South Dakota, but he currently works and lives in Los Angeles, California. He is the current announcer for the second incarnation of The Tonight Show with Jay Leno.

Bleach: Memories of Nobody
Renji Abarai