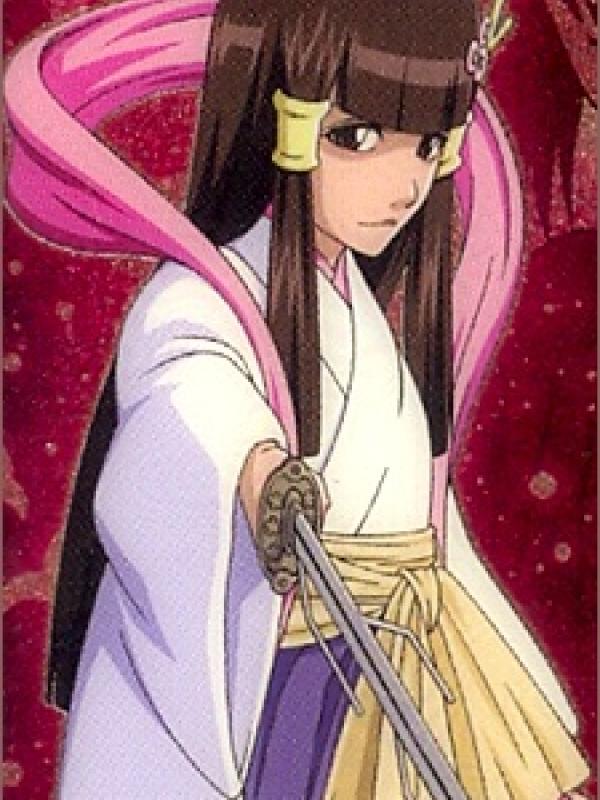 She is Hinamori Momo's Zanpakuto in physical form. Tobiume's spirit is that of a small girl dressed in traditional Japanese clothing. She carries two large round bells, such as the ones used in temples, tied to the long pink sash that encircles her body. She has long black hair and wears a hairpin in a shape, similar to Momo's shikai, in it. Along with Sode no Shirayuki, she is one of the most gentle spirits shown so far, apologizing to her opponents during her attack and, before revolting, she indeed consoled Momo Hinamori during her depression caused by Aizen.

When released, Tobiume's blade straightens and produces several jitte-like prongs along its length. In this form, Tobiume acts as a focus for Hinamori's spiritual power, concentrating it into energy bursts capable of cratering floors and breaching walls. She can also compress her power into massive energy balls and toss them from the blade's tip. To complement her kidō-based zanpakutō, Hinamori is noted to be talented with kidō spells as well, able to combine kidō abilities with her own zanpakutō to easily deal with three powerful Arrancar at once.