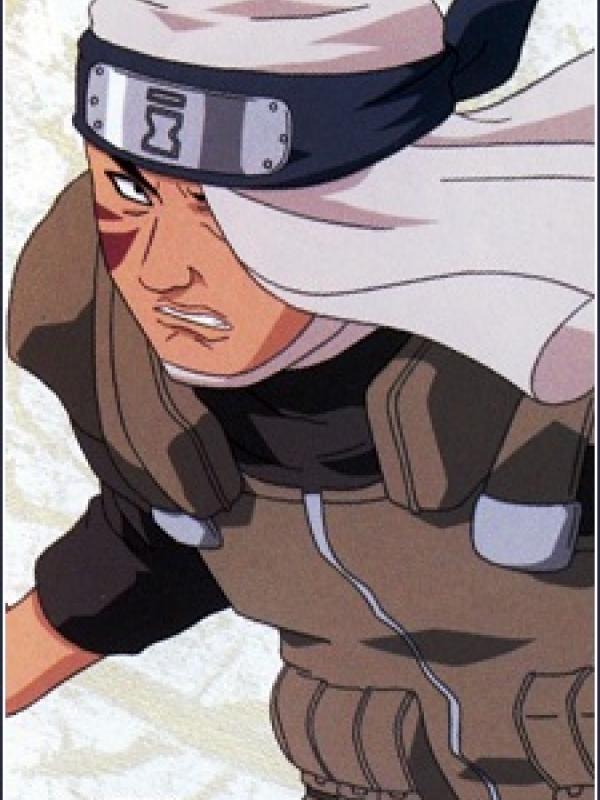 Quote: "But a blade of the wind cannot be stopped by anyone."

Baki is one of the strongest Sand Jonin in the Sand village. He is an important member of the Sunagakure's advisory council and is probably the second-in-command after the Kazekage and is respected throughout the whole village. He is also probably the Fourth Kazekage's most trusted Jonin as he was in charge of the invasion in to Konoha and the team leader of Team Baki, which consists of Gaara,Temari and Kankuro, the Fourth Kazekage 's children. It is speculated that he is very strong, considering that he was the teacher of Gaara who later became the Fifth Kazekage, who is probably in Part 1 and 2 the strongest and most dangerous ninja in the Sand Village.

Baki is a loyal, kind and respected ninja. With his experience in battle, he holds a lot of confidence. He has a soldier personality, a patriot. A caring and kind person, but if anything comes in his village or country's way or his loved ones, he will do anything to stop it. During the Chuunin exam, he had confidence in the ability of all of his team members, although he comments on Kankuro not taking the battles seriously enough. He also worries frequently about Gaara's mental stability and his control over Shukaku.