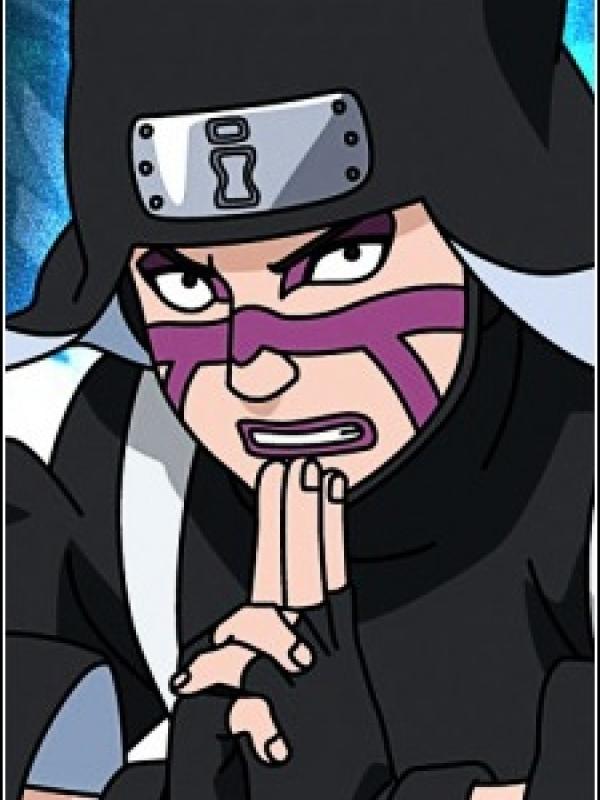 Kankurou is initially characterized by his apparent dislike for children, as seen when he is noticeably irritated while in the presence of someone younger than him. Though, this seems to have gone away as time passed by. This is most evident when he is with Gaara, who Kankurou is forced to put up with due to the fear his younger brother imposes on him. Despite their apparent differences, Gaara and Kankurou become very close over the timeskip as Gaara begins to confide in Kankurou and shares his dreams of wanting to risk his life to protect Sunagakure. As such, Kankurou has become very protective of Gaara, willing to challenge anyone who puts Gaara down in his presence. When Gaara is captured by Akatsuki, Kankurou rushes to his brother's aid in an attempt to save him and even after being nearly killed as a result he does not falter in his resolve to find Gaara.

Kankurou has shown to be a rather violent and brutal opponent, often leaving his opponents in extreme pain after battle. He is a talented puppeteer, and with each of his appearances in the major arcs is seen with a new puppet in his arsenal. The three puppets that have been introduced were all originally created by Sasori, and came into Kankurou's possession some time after the former left Sunagakure. Karasu, the first of Kankurou's puppets to make an appearance, has been heavily modified by Kankurou. Because of this it is highly offensive, having numerous concealed weapons and being able to detach any of its limbs for separate attacks. Kuroari, the second of Kankurou's puppets to make an appearance, is used to capture opponents for assassination purposes. Once an opponent is captured within it each of Kuroari's arms convert to saw-blades and slice through the confined opponent. Sanshouo, the third of Kankurou's puppets to make an appearance, is not seen in action in the manga. In the anime, Sanshouo is shown to have a hollow body that Kankurou can take cover in to defend against attacks. These puppets seem to be designed to work together to some degree, as Kankurou frequently uses them in tandem to increase their effectiveness. Karasu, for example, can blanket an area in smoke while Kuroari fires weapons at the blinded opponent.