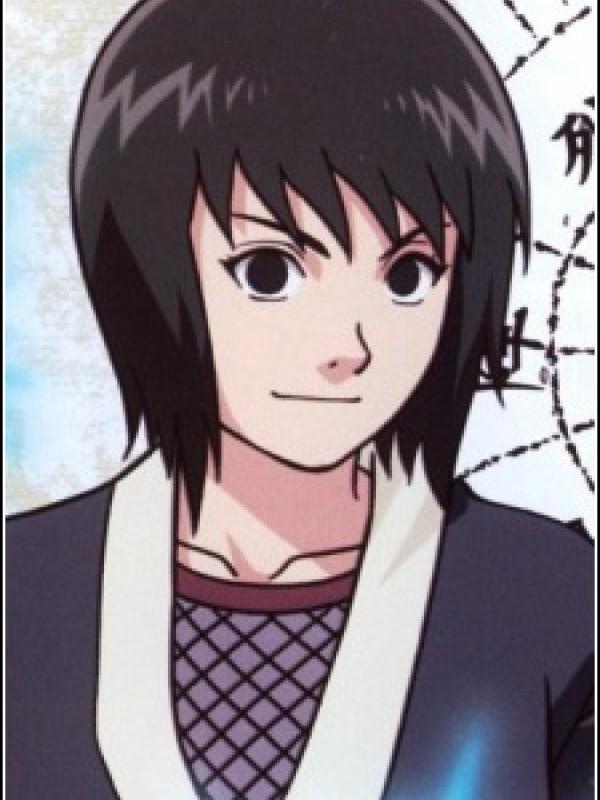 Shizune is a jounin-level kunoichi of Konohagakure. She serves as The Fifth Hokage's attendant as well as her long time companion. She was Tsunade's apprentice, becoming a talented medical-nin under her tutelage. Shizune remains quite close to Tsunade, being one of the few people Tsunade would trust with absolute certainty. She was also appointed the captain of the Allied Shinobi Forces' Logistical Support and Medical Division.

Shizune is the niece of Dan, the late lover of Tsunade. Some time after Dan died, Tsunade left Konoha, and Shizune went with her as her attendant and apprentice. The bond between Tsunade and Shizune is strong and, above all, Shizune sees her purpose in life as caring for Tsunade.

Unlike Tsunade, she is level-headed, practical, and a rational thinker. As a result, she is the one who tends to stress over details, such as Tsunade's tendency to gamble and to think with her heart. She often gets comically worked up over any irrational decision Tsunade makes. Shizune also looks after Tonton, Tsunade's pet pig.

She's not the type to tire easily and is very energetic and efficient while acting in her capacity of Hokage's Assistant, often urging Tsunade to finish the paperwork in order to avoid mountains of unsigned documents later on. She is often seen asking Tsunade questions about what to do with the village and the shinobi on missions.

Shizune is noted to be a very talented medical ninja, in Konoha rivaled only by Tsunade herself and Sakura Haruno, another student of Tsunade's. Her training has blessed her with excellent chakra control, which is the primary reason she was assigned to lead the sealing of the Three-Tailed Giant Turtle. She demonstrated her great medical knowledge when she lead a group of medics in healing Neji Hyuuga, even though she had only recently returned to the village after many years of wandering the world with Tsunade. This was again seen when she was put in charge of the autopsy Konoha performed on the Animal Path that Jiraiya had killed.