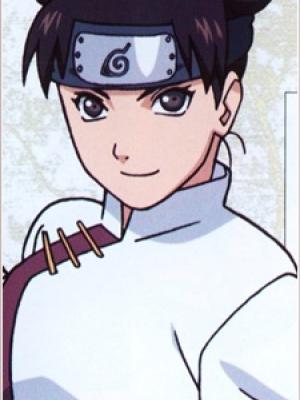 Tenten specializes in weaponry, and according to Guy she can hit a bullseye 100 out of 100 times, although her more powerful enemies can often block her attacks.

In battle she summons varying types of weapons from the scrolls she carries with her. In Part I she has many scrolls that serve this purpose, but in Part II she has consolidated her arsenal into a single large scroll. The weapons predominately consist of steel projectiles and an assortment of close-combat weapons, though she is seen using a crossbow in the anime and even a spiked bomb in Part II.