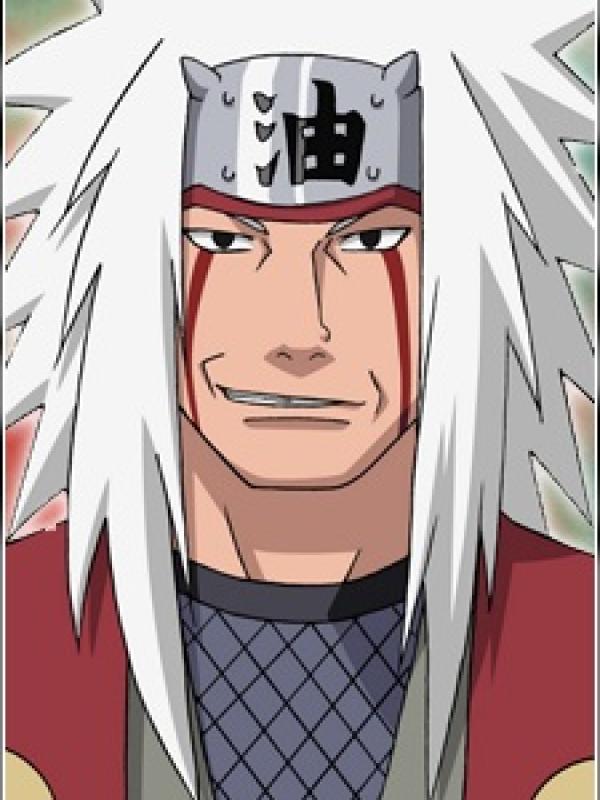 Jiraiya is one of the three powerful ninjas who originated from Konoha (village hidden in the leaves) and trained by the third Hokage, Hiruzen Sarutobi. His two team mates were Tsunade and Orochimaru. Later on, they became known as the Legendary Three Ninja, also known as "Sannin."

Jiraiya is also a full-pledged pervert. He adores good looking women and gets distracted by their sight often. He often gives the reason that he is doing research for his writing. Jiraiya is the author of the Icha Icha Series which Kakashi loves to read.

Among other traits, he is a toad-tamer, with the ability to summon powerful toads at will to aid him in battle. He holds a key part in teaching and training Naruto.