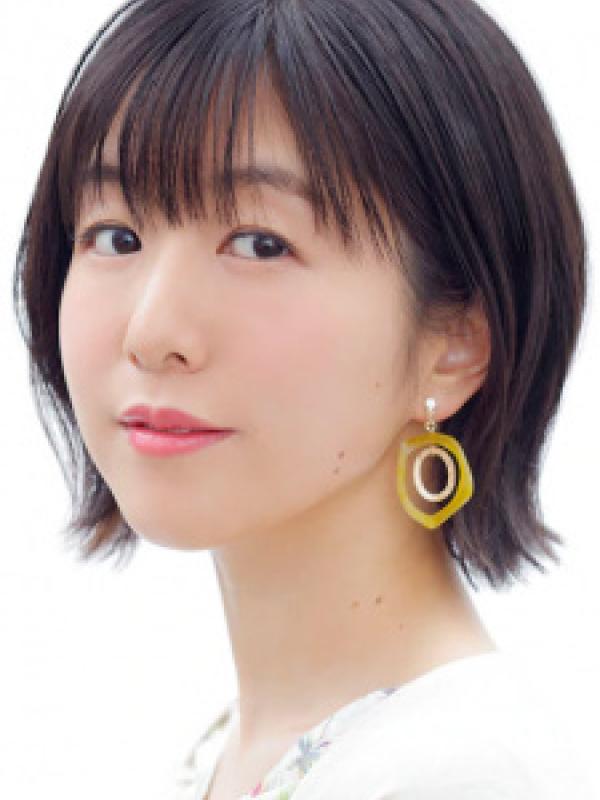 Ai Kayano became interested in voice acting while watching foreign films, which are dubbed into Japanese in Japan. While she learned about the seiyuu profession in high school, she was first interested in becoming a beautician. After completing beauty vocational school, Kayano enrolled in the Pro-Fit Voice Actor's School and graduated in 2010, debuting that April as a professional seiyuu.

Kayano took on a number of minor roles before landing her first regular role as Itsuwa in the Toaru Majutsu no Index series. In 2011, she debuted in her first lead role in Ano Hi Mita Hana no Namae wo Bokutachi wa Mada Shiranai. as Meiko Honma. Kayano's performance in the series resulted in her being named a Newcomer of the Year in the 6th Annual Seiyuu Awards.

As a fan of sake, Kayano hosts a web program titled Kayanomi in which she samples various kinds of sake. No Game No Life: Zero
Shiro

Senki Zesshou Symphogear G: In the Distance, That Day, When the Star Became Music...
Kirika Akatsuki

No Game No Life
Shiro

No Game No Life Specials
Shiro

Tales of Zestiria the Cross
Alisha

Sayonara no Asa ni Yakusoku no Hana wo Kazarou
Leilia

Tales of Zestiria the Cross: Saiyaku no Jidai
Alisha Somali to Mori no Kamisama
Hazel