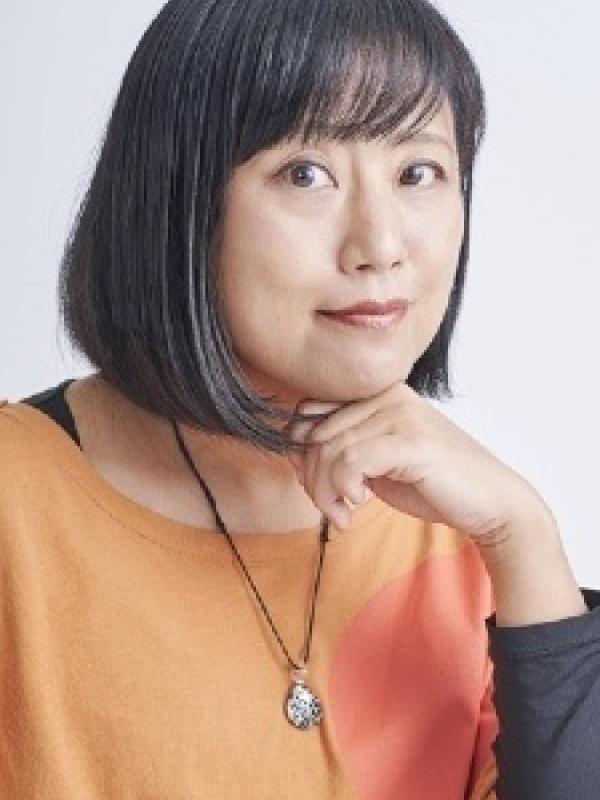 She was once married to Ryotaro Okiayu, with whom she had a daughter. They are now divorced.

She is often confused with Nao Nagasawa (the pop star) due to the fact that their names are the same when written in romaji. Sinbad: Mahiru no Yoru to Fushigi no Mon
Ali