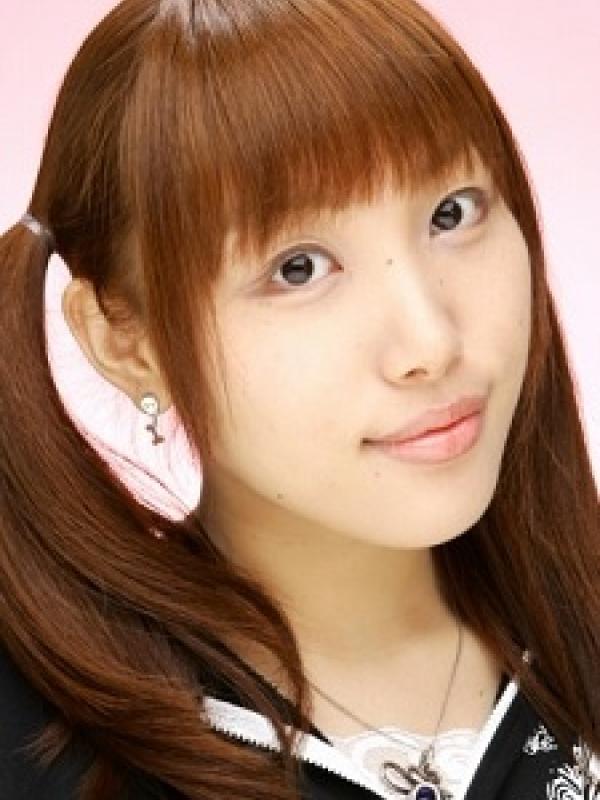 Ayumi Tsuji joined the talent agency Pro-Fit in 2005, having attended its training school in Tokyo following graduation from high school. She debuted in Boukyaku no Senritsu in 2004 as an extra character.

Tsuji left Pro-Fit in 2011 and became a freelance seiyuu for a year and a half before joining Mausu Promotion in September 2012.