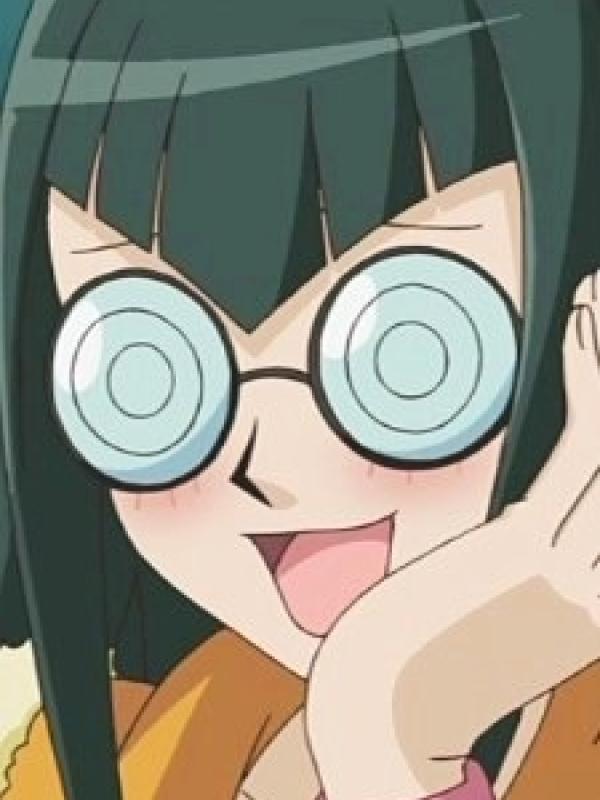 Carly Nagisa is a reporter who came from the country to seek out her dreams. She tends to get pushed around by others as she attempts to obtain a big scoop and is generally called "Stutter Stammer Carly" due to her nervousness. She carries around a Fortune Telling Deck which she uses to predict her fortune and give her tips for the day. Sometimes having to live in her car, Carly uses a Duel Disk radar that is able to detect the location of duels occurring nearby, which she used to locate Yusei Fudo during his duel with Dick Pitt. From then on she tries to investigate Yusei's "glowing arm", which leads her into learning about the Signers, Dark Signers, and even the Zero Reverse incident. But all throughout her investigations she encounters obstacles that prevent her from leaving the scene with the scoop she needs. She also develops feelings for Jack Atlus after she assists in his recovery after his duel with Yusei in the Fortune Cup.

Later in the story,