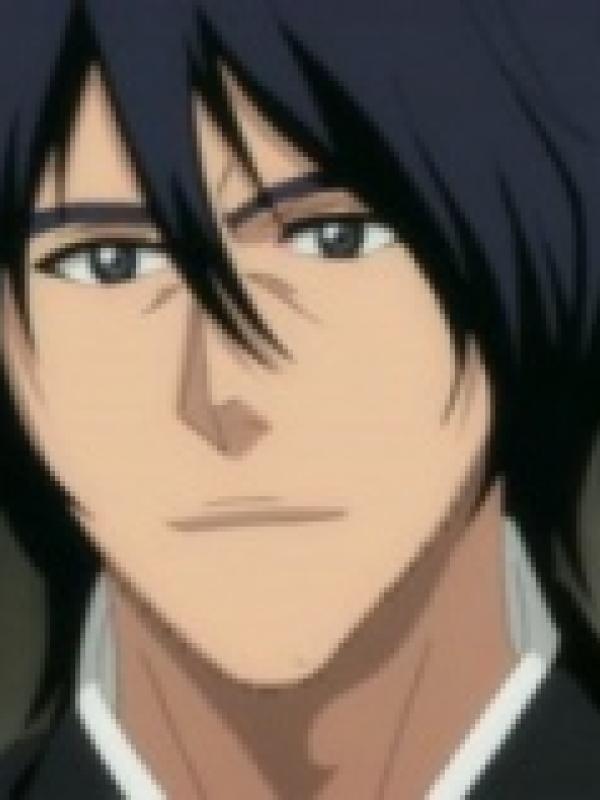 Masayoshi was a former member of the Gotei 13 who traveled around Soul Society with the Partisan Squad that hunted down drifting Hollows.

Masayoshi was once a member of the Gotei 13 and during his time there, was good friends with Yachiru Kusajishi. They were close and both shared a love for sweets, which Yachiru would bring to their meetings and share between them. During that time, he had a wife, whom he dearly loved. One day he argued with her just before leaving for a mission and the next time he saw her, she had been killed by a hollow. Unknown to Masayoshi, he had actually been possessed by a Hollow during the mission and in fact, as the Hollow, he had been the one who had killed his wife; the trauma of the event reverted Masayoshi to his former self when he looked into the mirror and he forgot what had occurred, blaming the unknown Hollow. The guilt of this episode would strongly influence his life so that he left the Gotei 13 and became a wandering Shinigami with the aim of personally eradicating all the Hollows in existence, especially the one who killed his wife, in retribution for what had occurred.