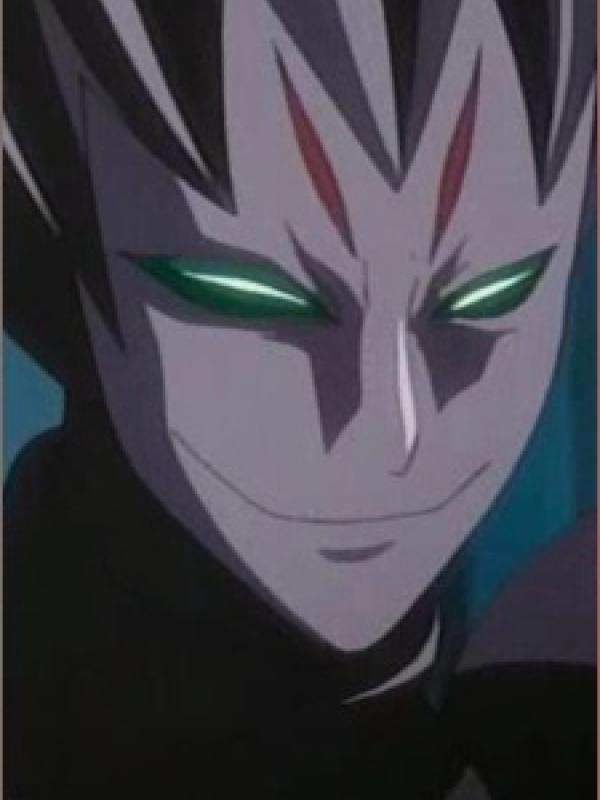 Dalk is Koga's doll. When sealed she takes the form of a small metal marble. The marble multiplies and expands into a large metal sphere with the Bount seal. When unsealed the metal sphere explodes into a multitude of small metal spheres floating in the air, these spheres form together into a semi-humanoid shape, with a flirtatious female personality. Dalk has trouble with cold-based attacks, which make it difficult for her to split her body apart. As seen against Tōshirō Hitsugaya's Zanpakutō Hyōrinmaru. As a heavy, metal-based creature, she is also vulnerable to Izuru Kira's Zanpakutō, Wabisuke, which doubles the weight of anything it cuts. In contrast, Dalk seems to be nearly invulnerable to heat.