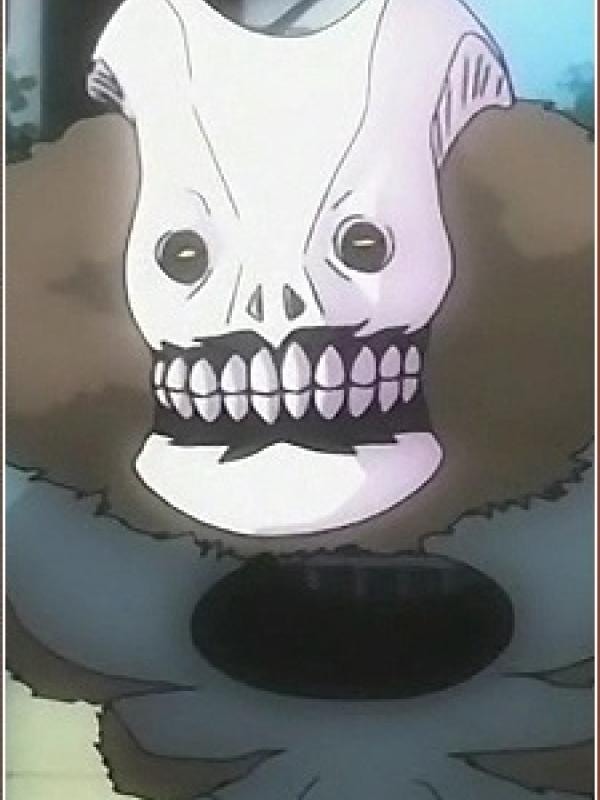 Shrieker (シュリーカー, Shurīkā) is a Hollow with features resembling a frog and retractable bat wings on his arms. He is the fourth Hollow to be defeated by Ichigo Kurosaki, and the second to reveal his history.

Shrieker is a Hollow with high intelligence. Like many other Hollows, he is driven to kill; however, he also reveals that he was a murderer before he died. He is extremely manipulative, as he tells Yuuichi Shibata that he would revive his mother if he can run away from him for 3 months, just for the pleasure of killing anyone who gets involved with him. He also uses underhanded tactics in battle, as he threatens to blow up Yuuichi's cage to prevent Chad from giving chase while he hunts down Rukia.