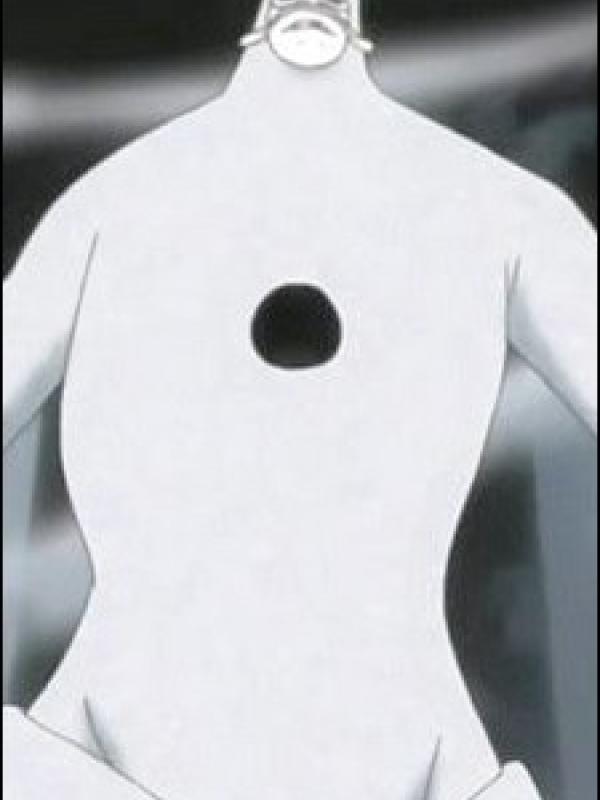 Giant Hollow made of sand whose head resembles a sand castle.

He is the Guardian of the White Sands, and acts under orders to protect Las Noches from intruders. Being made of sand, he's immune to most physical and Kidō attacks, simply regenerating from almost any wound without fail. He can control the sand around him to attack, creating sinkholes and tornadoes. Though this makes him practically unstoppable in Hueco Mundo's desert terrain, it also makes him extremely weak against water and ice attacks, and he is easily dispatched by Rukia Kuchiki using her Shikai. In the anime, Lunuganga is said to have many bodies since he basically just sand; killing his easily-dispatched, individual bodies does not kill him as a whole, so only an almost impossibly broad and powerful attack could ever hope to truly kill him.